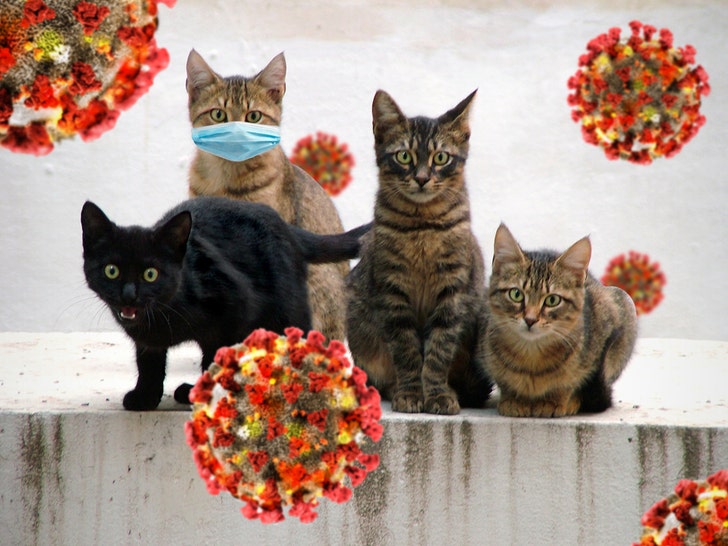 Two pet cats have tested positive for the novel coronavirus in New York ... and the feds say these are the first confirmed cases of COVID-19 in companion animals in the U.S.

The felines have mild respiratory illnesses and are expected to recover, according to the USDA and CDC. The cats are believed to have contracted the virus from humans who live with them or from folks in their neighborhoods.

As we reported ... pets are at risk of catching the coronavirus from unsuspecting owners. Cats and ferrets are the most susceptible.

While these 2 cats are the first confirmed cases of the virus in U.S. pets, other animals have already been infected ... including a tiger at the Bronx Zoo and 2 dogs in Hong Kong.

The CDC says people should not panic or be afraid of pets. Nor should you rush to get animals tested for the virus.

The agency says there is no evidence pets are spreading COVID-19 to people but recommends pet owners keep their companions from interacting with people and animals outside their residence. 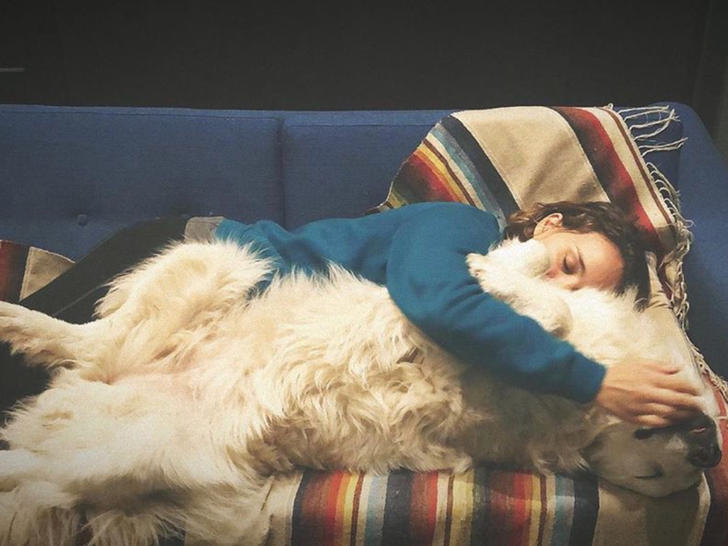 The cats were reportedly tested for the virus at veterinary labs, and the tests used different chemicals than human tests, which remain hard to come by amid the pandemic.

The USDA says coronavirus testing is not recommended for pets unless the animal is showing symptoms or has been exposed to a human with COVID-19.

The two infected felines live in different parts of NY state, but the USDA and CDC will not specify their locations.

The first cat got sick roughly a week after someone in the home had a short respiratory illness, although the person was not confirmed to have COVID-19. The feline also went outside, so it could have been in contact with an infected person in the neighborhood.

The second cat became sick after its owner tested positive for COVID-19, but another cat in the same household has not shown any signs of being ill. 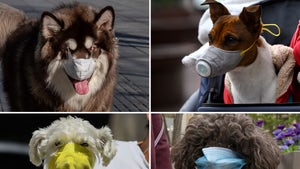 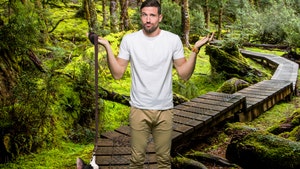 Dog Walkers Feeling it Under Pandemic, Most Closing but Some Adjusting