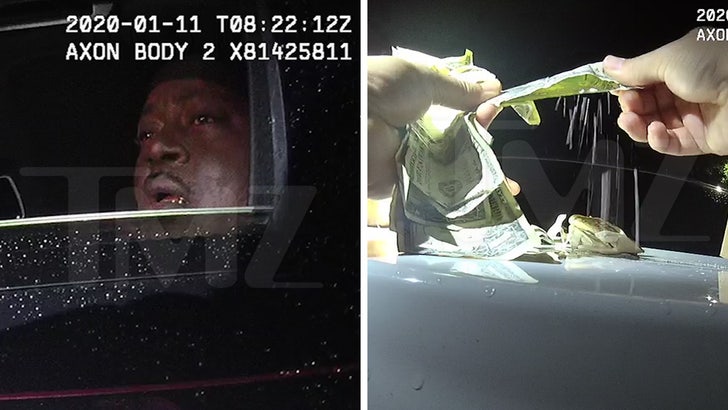 Trick Daddy had a white powdery substance tucked away in a dollar bill when cops pulled him over in Miami ... and then he bombed his field sobriety test.

TMZ's obtained bodycam footage of the rapper's arrest for cocaine possession and driving under the influence ... and you can clearly see the moment police discover what they say is cocaine residue on the inside of a dollar bill.

As you can see in the video ... cops are counting Trick Daddy's money on the trunk of his rental car when a white powdery substance starts falling like snow out of a crumpled dollar bill.

As we reported ... Trick Daddy was busted back in January and was booked for DUI and cocaine possession.

In the bodycam footage, Trick Daddy appears to have bloodshot eyes and slurred speech. Cops ask him if he had anything to drink, and after saying he'd had a few drinks a couple hours ago, TD bombs a field sobriety test in a parking lot.

Trick Daddy also tried to pull the ol' "don't-you-know-who-I-am" card in the arrest video ... but it backfires. 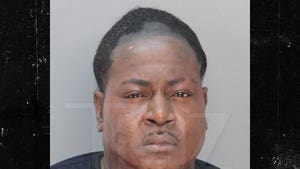 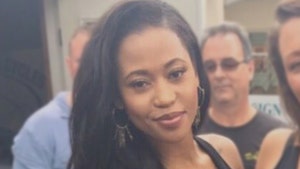