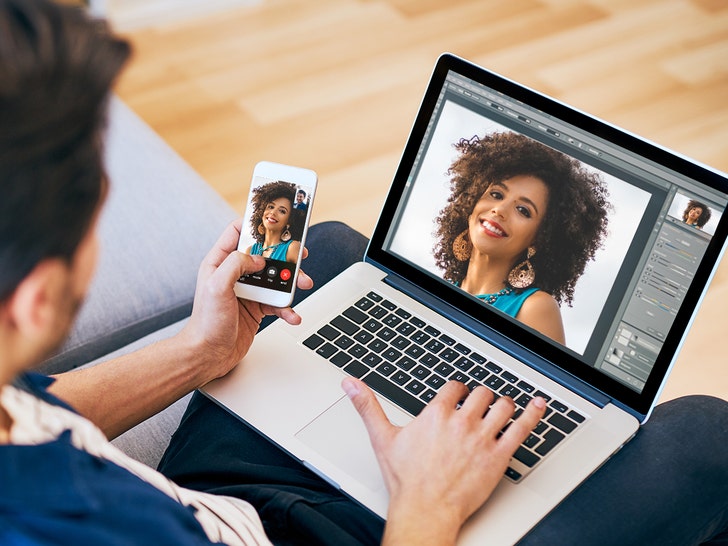 Like countless other U.S. workers, a celebrity photog's biz took a blow when the pandemic forced us into quarantine, but he's found a creative way to join the virtual movement.

The photographer, Isaac Alvarez -- who's worked with the likes of Jon Hamm, Michael Madsen, Jo Koy and Lauren Cohan -- tells TMZ ... after the stay-at-home orders were implemented in L.A., he knew he couldn't just stay locked inside not working.

So, he says he began reaching out to publicists to the stars and inquiring about doing shoots via FaceTime ... and got a great response.

He tells us it hasn't necessarily been a simple transition, though, and the process takes longer than a regular in-person shoot. Alvarez says he has to guide his celeb subjects to find good backgrounds and the best lighting ... along with a way to mount their phone. A solid WiFi connection is also a must.

Once he has them in the right spot, striking the right pose ... he snaps the shot. 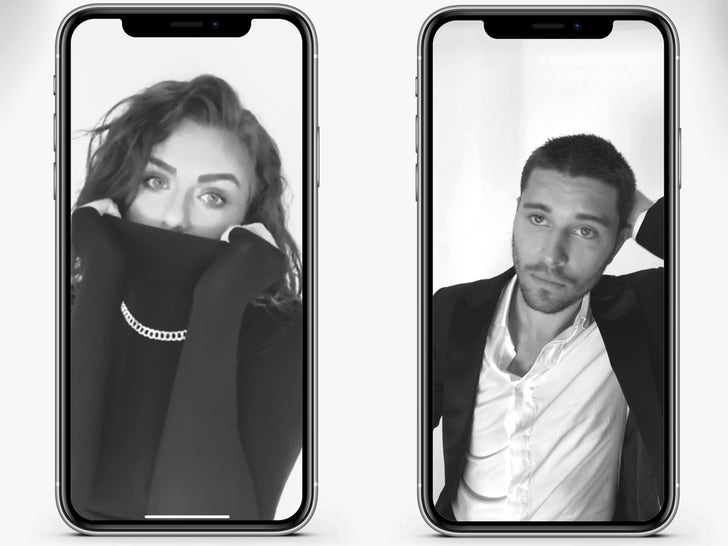 Isaac says he's been doing 3 FaceTime photo shoots a week, but points out these aren't paid gigs yet. He tells us he's just been trying to keep his creative juices flowing as a photographer ... and people still need to express themselves during self-quarantine.

He says he's still getting paid to edit people's photos and videos, and there's some product photography work for him ... but it's limited. 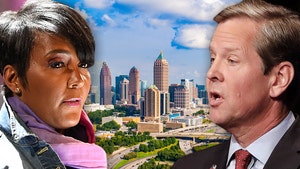 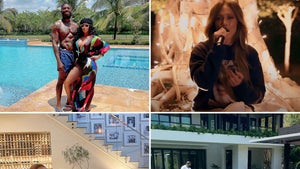 Celebs Quarantining On Video is Like the New 'Cribs'