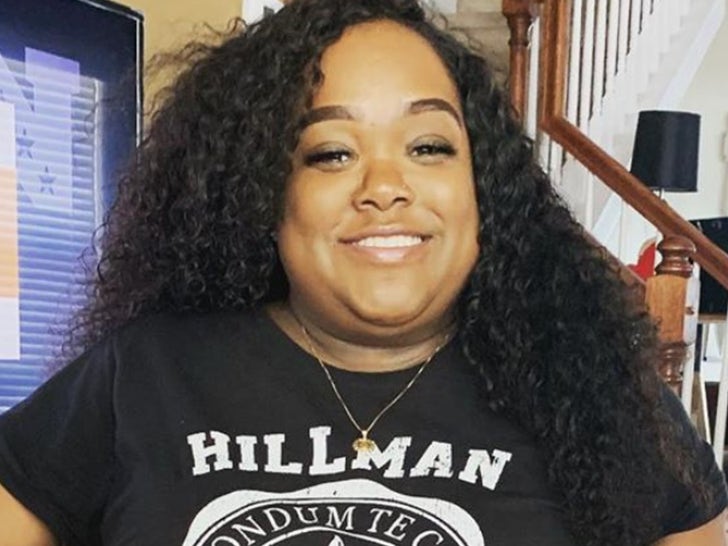 "Little Women: Atlanta" star Ashley Ross -- better known as Ms. Minnie -- has died from injuries suffered in a car accident ... but TMZ has learned there's a dispute about what caused it.

Minnie's management team says the reality TV star "succumbed to injuries from a tragic hit and run car accident." The wreck reportedly happened around 11 PM Sunday outside Atlanta. While the rep is saying it was a hit-and-run, cops investigating the accident tell TMZ ... it appears Ms. Minnie lost control of her Nissan Sentra and swerved into opposing traffic.

Cops say she struck a Ford Focus, and the driver of that car suffered minor injuries. Ms. Minnie was seriously injured and transported to Grady Memorial Hospital. She died there nearly 24 hours later.

Her family confirmed her passing with a statement posted on her Instagram account. Ross had been on Lifetime's spinoff of "Little Women: LA" since it started in 2016. Several of her cast members posted condolences and memories of her after hearing about her death.

Minnie is survived by her mother, grandmother, aunt, uncle and other family members. 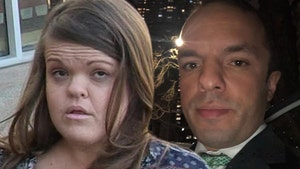