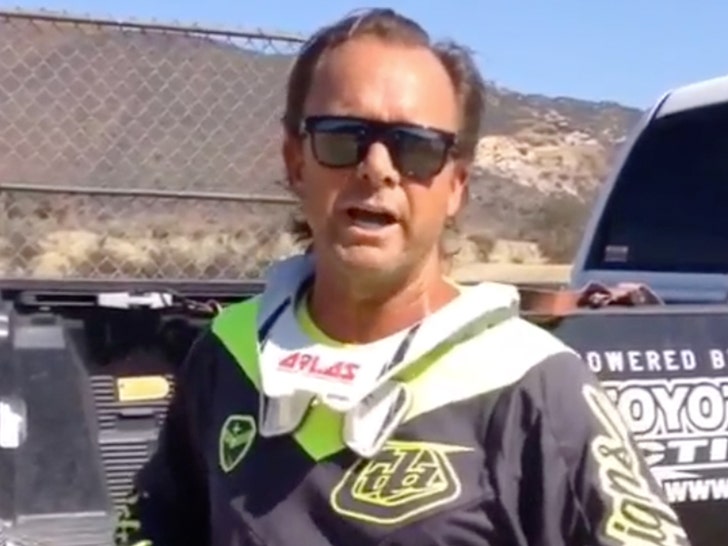 Tragic news in the motocross community ... legendary pro racer Marty Smith and his wife, Nancy, were both killed in a freak dune buggy accident in California, TMZ Sports has confirmed.

Officials tell us Marty and Nancy were in a buggy that flipped at the Imperial Sand Dunes and rolled down a hill. We're told Marty was not wearing a safety harness and Nancy was only wearing a lap belt. 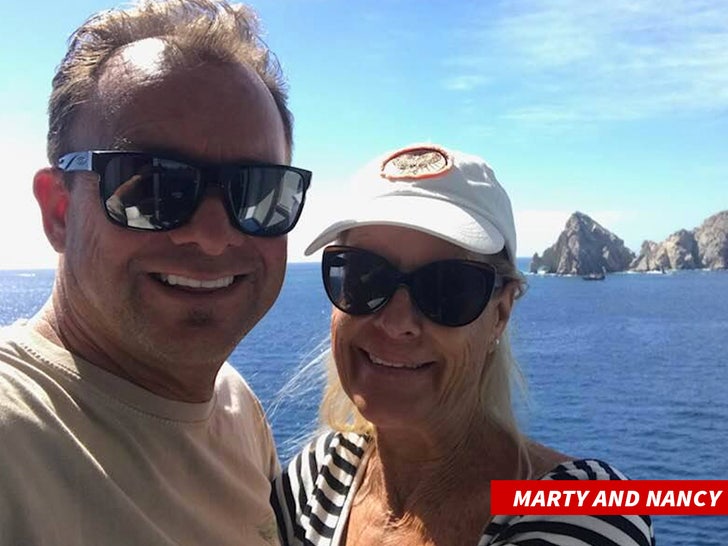 We're told emergency responders raced to the scene -- but couldn't do much. Marty was pronounced dead at the scene. Nancy was airlifted to a nearby hospital where she later passed away from her injuries.

Marty's best friend, Lee Ramage, was at the scene at the time of the crash and posted a statement on social media.

"It’s with the heaviest, grieving heart that I have to tell you Marty and Nancy Smith we’re killed yesterday in a rollover accident in his dune buggy at the imperial sand dunes," Ramage said.

"My wife, Tammi and I were in the buggy and were unhurt."

"We spent at least an hour trying to save their lives before first responders arrived. Marty took his last breath while I was holding his head, keeping his airway clear."

"Marty was my best friend and I tried with everything in me to save him while Tammi tried to save Nancy."

"There is so much to know about this man and how he wanted to leave this earth when God called him him."

"Please keep his children, Jillyin, Brooke and Tyler and all his grandkids in your prayers."

Marty took the industry by storm after going pro at age 17 in 1974 ... winning the inaugural AMA 125cc National Motocross Championship ... and defending his title in 1975.

Smith went on to win the 500cc championship in 1977 ... solidifying his spot as a superstar in the sport.

Marty retired from professional racing in 1981 ... but remained active in the motocross community as a coach.

Smith was later inducted into the AMA Motorcycle Museum Hall of Fame in 2000. 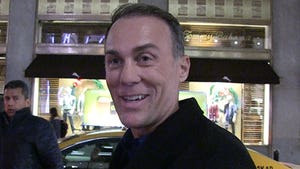 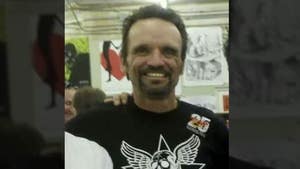