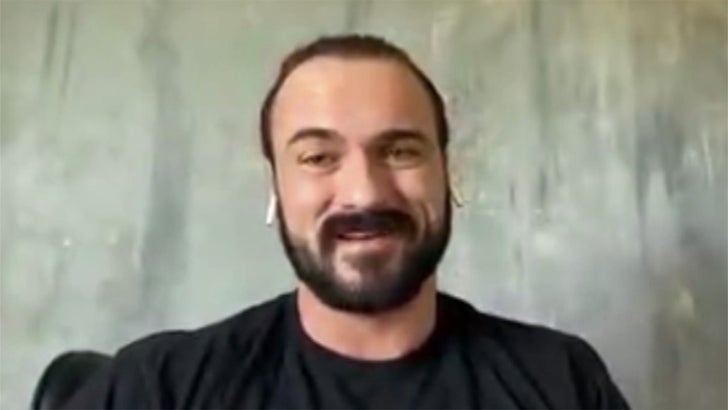 "That guy is such an inspiration. You talk about heroes?! We play heroes on TV. That man has been a hero his whole life. He never stopped being a hero!"

WWE Superstar Drew McIntyre is showing major love for a real-life hero on his 100th birthday ... honoring Captain Tom Moore with his very own championship belt!!

Of course, Capt. Tom -- who served as an officer for the British Army in WWII -- went viral earlier this month when he set out to raise 1,000 pounds for the National Health Service by doing laps around his garden.

Drew -- fresh off his HUGE WrestleMania36 win over Brock Lesnar -- decided to show thanks for Cap's contributions throughout his life by sending a super bad-ass commemorative belt for his 100th birthday!! 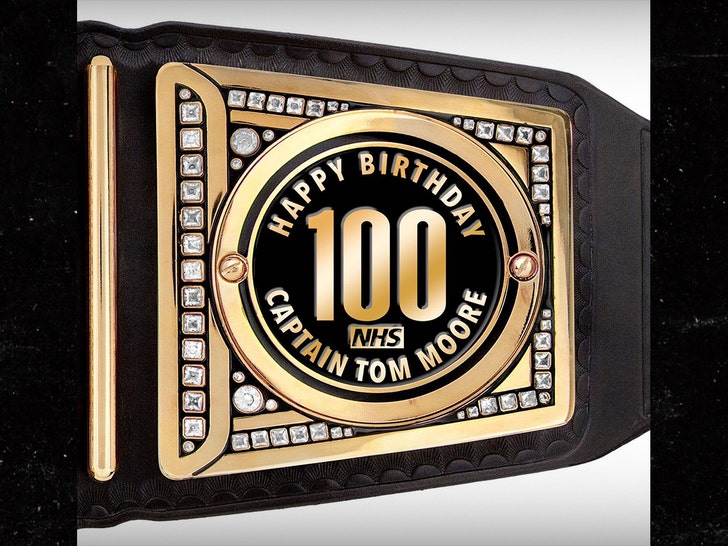 "As WWE Champion it is my honor, on behalf of @WWE, to celebrate the 100th birthday and extraordinary achievements of @CaptainTomMoore with a personalized WWE title," the Scottish superstar said.

On top of the awesome belt, Tom has received thousands of cards for his big day, which goes down on April 30th.

So cool. Shout-out to all involved. 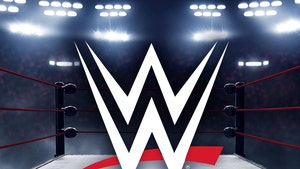 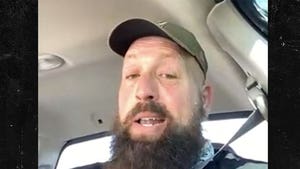