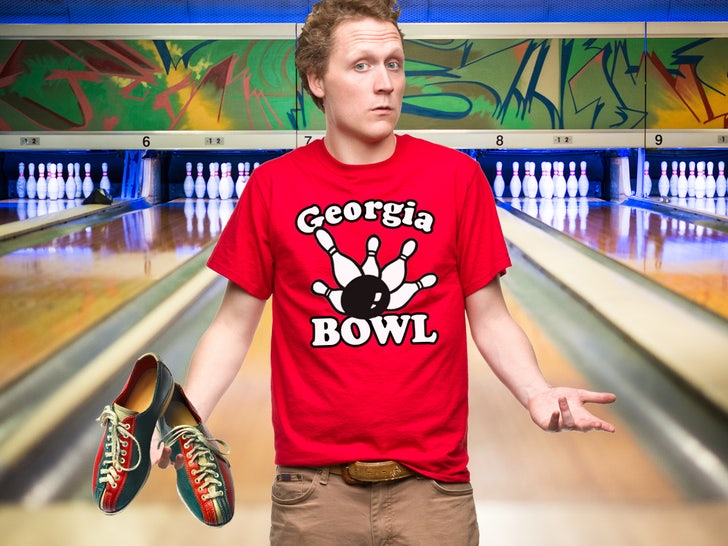 Did you know ... there are 103 bowling alleys in the State of Georgia?

Did you also know ... most of them are staying CLOSED despite a special order from the Governor allowing them to operate?!

It's true ... and most of the alleys that ARE up and running are getting so few customers, they're struggling to turn a profit.

We called every single B.A. in GA -- and this is what we found.

-- Only 25 alleys in the state are confirmed up and running.

-- Every active alley has social distancing protocols. Most are screening staffers (taking temperatures at the door, etc.) before they can go to work. A few alleys are also screening customers. Almost every alley is spacing out lanes between groups.

-- Several alleys are requiring customers to book lanes in advance and taking payment over the phone to reduce person-to-person interaction.

-- Wondering about bowling shoes?! Most places are having customers request rental shoes over the phone so staff can have them ready when the bowlers arrive. When they're done, the shoes are disinfected by staffers wearing PPE.

Despite the protocols, several staffers from multiple alleys echoed the same point ... business is EXTREMELY slow.

One staffer told us, "It's not profitable, but we're hanging in there."

Some lanes say they're getting customers from other states. Some have said they're catering to frontline medical workers looking to blow off steam, which makes it worth it to keep the doors open. 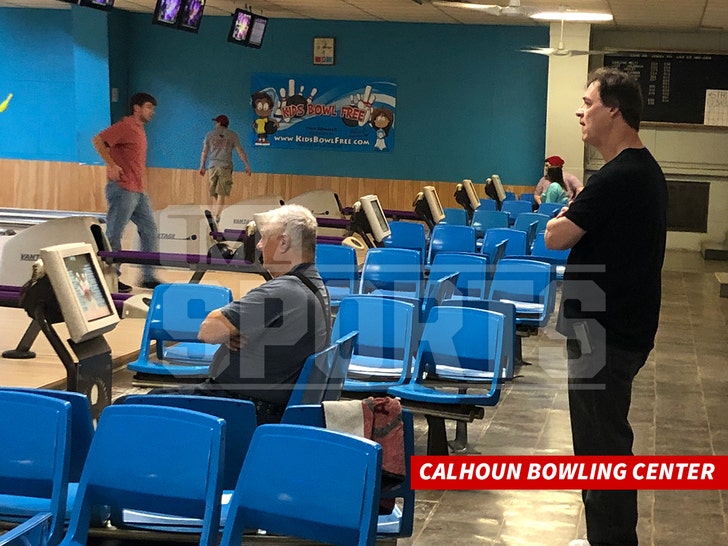 Karlene Welty of Calhoun Bowling Center says her staff is working their tails off keeping the place safe and clean -- and they're making just enough money to pay their staff, which is why they're staying in business.

The bottom line is this ... if you thought people were going to hit the alleys in droves just because they can, you thought wrong.

And, from what we're gathering, most places are still determining if it's even worth the risk to keep the lanes open until the pandemic is over. 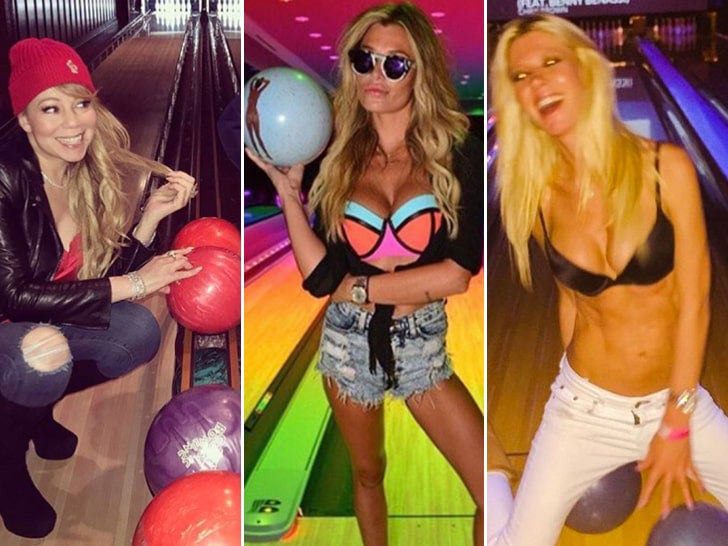 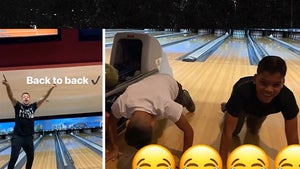 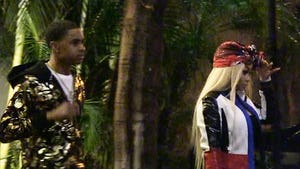