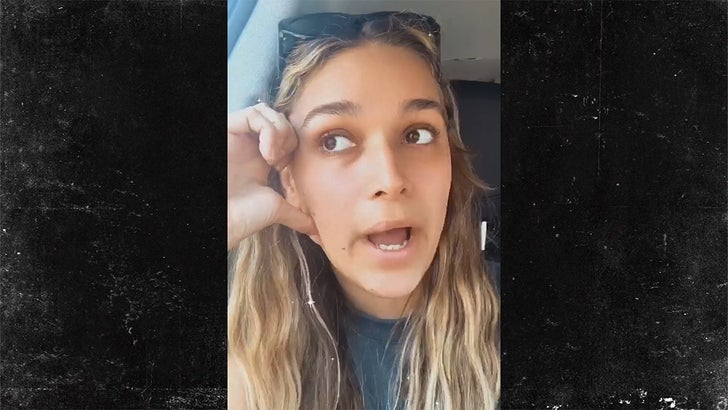 April Love Geary is ashamed to be from Huntington Beach because of all the "white privilege" punks, as she put it, protesting SoCal beach closures.

Robin Thicke's fiancee went off Friday on the protesters, calling them out for their utter disregard of people's health during this coronavirus pandemic. She said "it's the most white privilege bulls**t" thing she's seen. 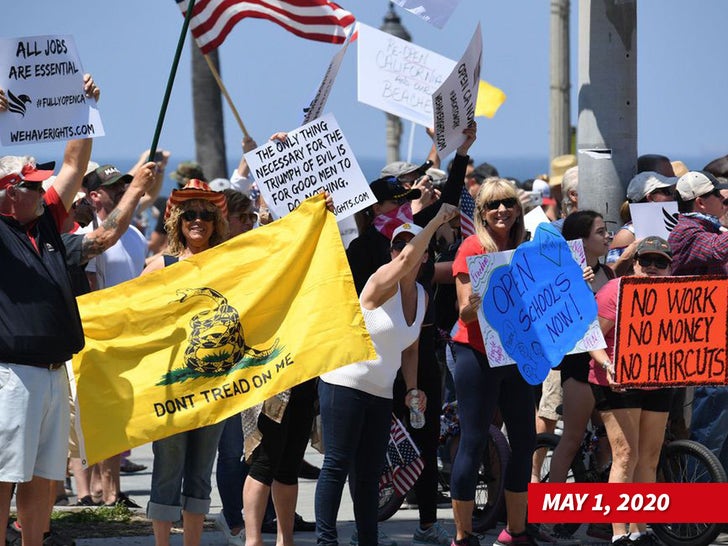 Check out the video ... April says it's ridiculous that Black Lives Matter protesters across the country have been met by cops in riot gear, while Huntington Beach protesters -- with much less melanin -- are allowed to exercise their right to free speech. All while cops stand idly by without riot gear.

She urges protesters to keep their asses at home, and adds, "It's not that hard."

The demonstrations started after California Gov. Gavin Newsom ordered the closure of all Orange County beaches, starting this weekend. Some protesters carried signs that read, "Masks don't work. My body, my choice."

As we reported ... heavily-armed protesters stormed Michigan's statehouse after Gov. Gretchen Whitmer extended the state's emergency stay-at-home order until the end of May.

No one's armed in the OC, but April's still super pissed. 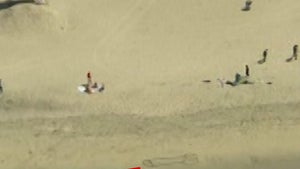 Huntington Beachgoer Draws Hard Line In The Sand Over Protest, Is That a Penis?! 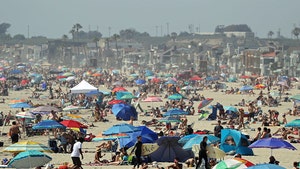