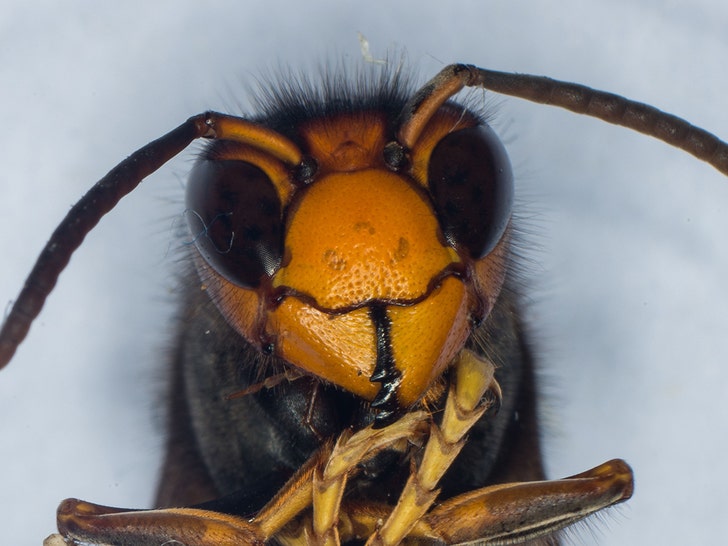 Asian "murder" hornets arriving on America's doorstep are creating a mass panic we haven't seen since ... well, last month, and one state is already inundated with mostly false reports ... TMZ has learned.

The Washington State Dept. of Agriculture tells us ... its office has received HUNDREDS of reported sightings from all over the country. The flood of calls came in the last few days ... in the wake of a NYT story about the first confirmed encounters with the giant insects in the Pacific Northwest.

That's scared the crap out of people, but fortunately, we're told most if not all of the reports to the WSDA have been erroneous. It's usually not the Asian giant hornet (gov't name for "murder" hornets) folks are seeing, but instead ... its Western cousin, the European hornet -- which isn't nearly as scary. 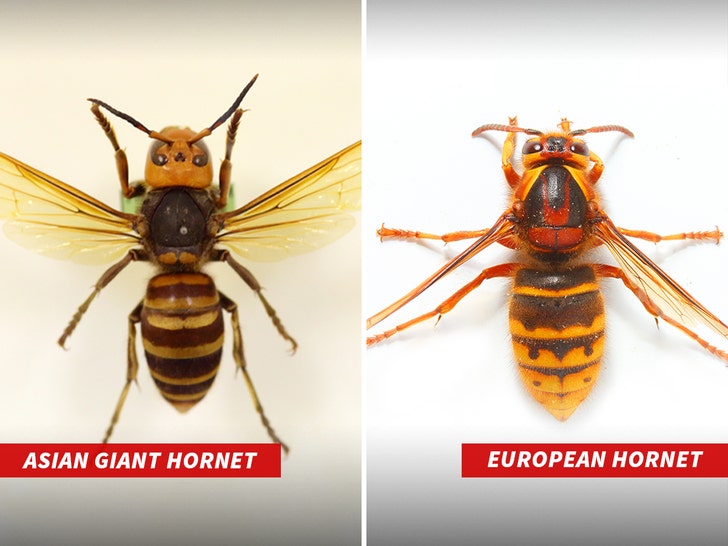 The main differences between the two are pretty noticeable -- so hopefully this helps people chill out and STOP blowing up phones at the WSDA. The agency wants people to contact their own local agriculture agencies. We're told staffers are even getting calls from Great Britain.

As for how to tell which is which -- the European hornets, a dime a dozen in the States, are actually LARGER than the Asian "murder" hornets, and they look different too, if you look closely. European hornets' thoraxes and abdomens feature more yellow, while the Asian hornet is mostly black/dark brown in appearance ... with a yellow stripe closer to its stinger.

Of course, that all assumes you can safely observe the bugger up close. 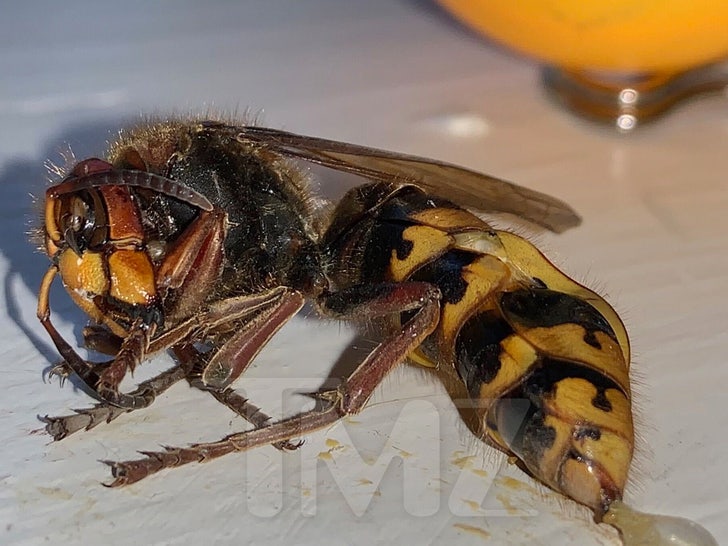 For an even closer look at what European hornets look like -- here's a shot of one a Philly-area resident took over the weekend, mistakenly thinking it was Asian. He reported it to the Pennsylvania Dept. of Agriculture ... and they assured him it wasn't a "murder" hornet.

One last thing ... we spoke to some beekeepers in the Washington area, and they didn't seem all too concerned about the so-called "murder" hornets. They definitely wanna get the issue under control -- which scientists say they're doing now -- but they say it's not on a pandemic level of bad quite yet. 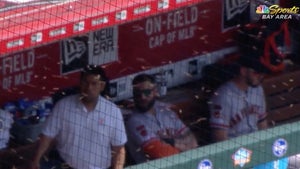