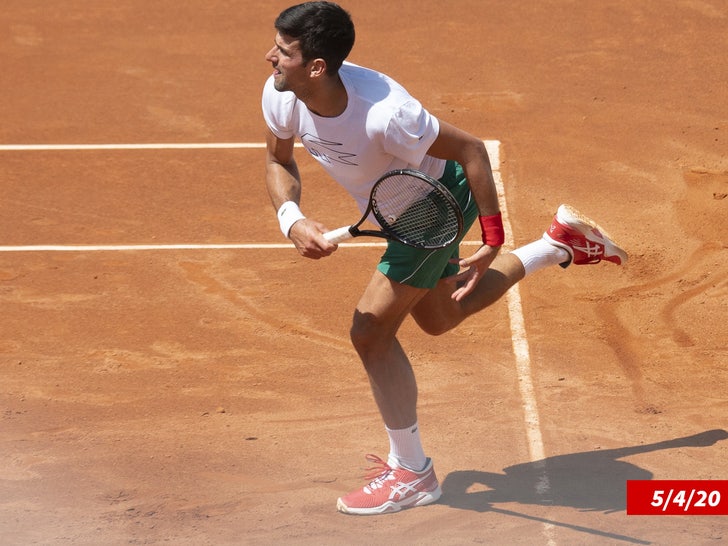 2:32 PM PT -- The tennis club that allowed Djokovic to play Monday is taking the blame for the violations ... saying it misinterpreted the rules and mistakenly gave Novak permission to train on its courts.

"We are sorry that our interpretation of the regulation could have been erroneous," the Puente Romano Marbella Tennis Club said Tuesday, "and this could have inconvenienced Mr. Djokovic or any other citizen acting in good faith."

Novak Djokovic ... WHAT ARE YOU DOING?!

The tennis superstar not only broke Spain's social distancing rules on Monday to play tennis -- he posted video of himself doing it!

The 32-year-old posted footage hitting balls back and forth with another man on a clay court in Marbella, Spain.

Usually, not a problem ... but Spain -- which was hit hard by COVID-19 -- has strict stay-at-home rules which specifically forbid tennis!

So, when Novak posted footage Monday showing a rally with another man, people were super upset!

"So happy to play on clay," Djokovic wrote ... "Well, just for a bit with my phone in the hands."

Spain has said athletes are allowed to work out by themselves -- but the back-and-forth exchange with another player appears to violate the policy.

It's not the first time Novak made headlines during the pandemic -- just last month he publicly announced that he's an anti-vaxxer who's opposed to a mandatory COVID-19 vaccine. 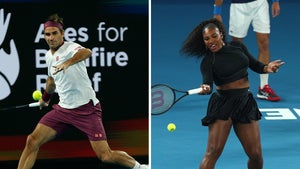 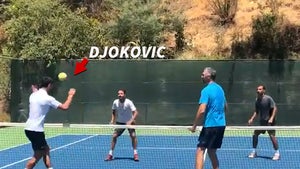