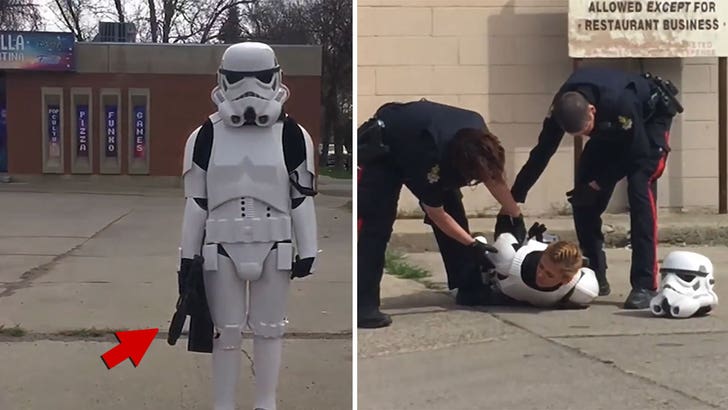 3:00 PM PT -- The Lethbridge Police Service tells TMZ ... a service investigation into the actions of the officers who responded to the firearm call Monday has been launched.

We're told the female in the Stormtrooper costume dropped her "weapon" as soon as cops arrived, but "did not initially comply with further police directions to get down on the ground."

Cops say she sustained a minor injury during the incident but didn't need medical attention. The firearm was confirmed to be fake and she wasn't charged.

Nonetheless, Chief Scott Woods has initiated an investigation after reviewing additional information -- including social media video -- to determine whether the officers acted appropriately.

May the 4th be with you quickly turned into may the Lethbridge, Alberta police force have mercy on you ... when cops took down a Stormtrooper for including a toy blaster in her cosplay.

The crazy scene went down Monday in the Canadian province where a bar employee -- at the Coco Vanilla Galactic Cantina, no less -- was roughed up by cops. Someone reported seeing her with a firearm, and things quickly went south when officers surrounded her.

The video starts out calmly enough, with a man recording the bar employee -- who was out in costume for a company parking lot shindig in honor of 'Star Wars' day -- and joking around with her and asking her to do some Stormtrooper moves. She's half into it ... whatevs.

The crazy part happened moments later, when Lethbridge PD swarmed the scene with guns drawn ... shouting at the Stormtrooper and demanding she drop her weapon. She did, almost immediately. 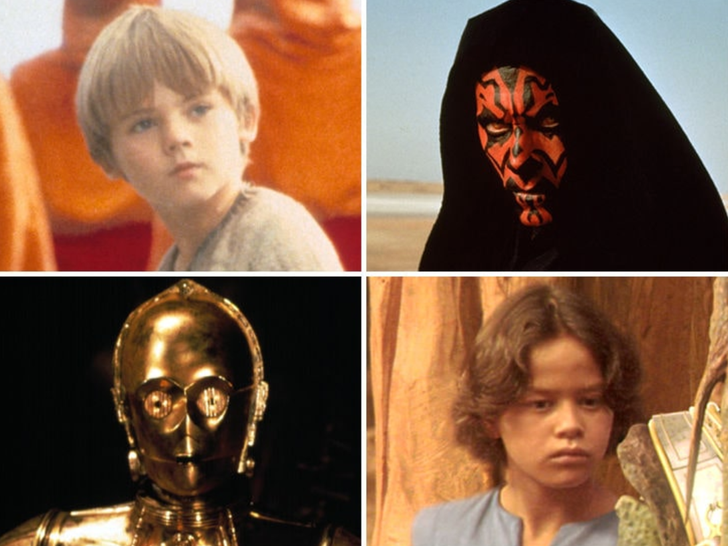 What happened next is up for debate. Cops say the woman didn't follow their orders by getting down to the ground right away, but she and her boss argue she couldn't because of the damn suit (hard to bend in that thing) -- which she apparently tried relaying to the police on the spot. Eventually, she was able to get down.

The woman claims cops roughed her up as they put cuffs on her, allegedly shoving her face into the ground and making her nose bleed. Once all the commotion settled down, the cops eventually realized there was no threat -- and cut the gal loose without charging her.

She and her co-workers are pissed -- but cops say they were just responding to reports of someone with a firearm and were only doing their jobs. 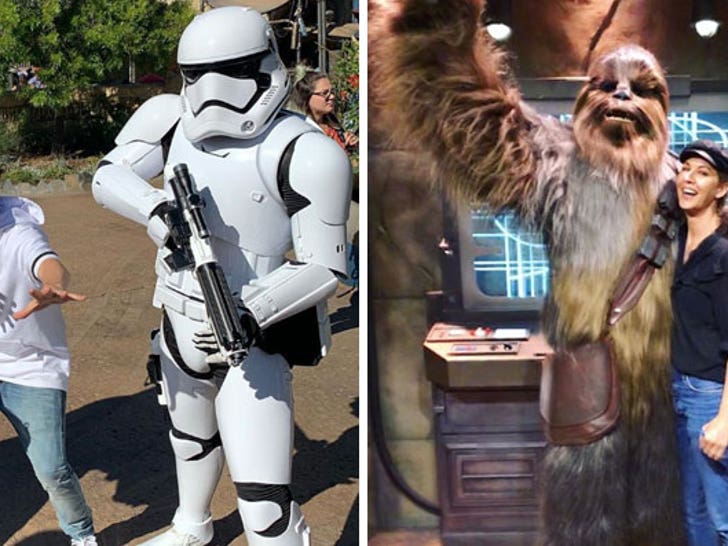 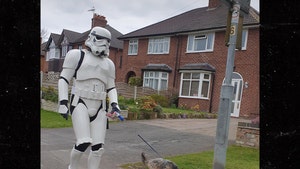