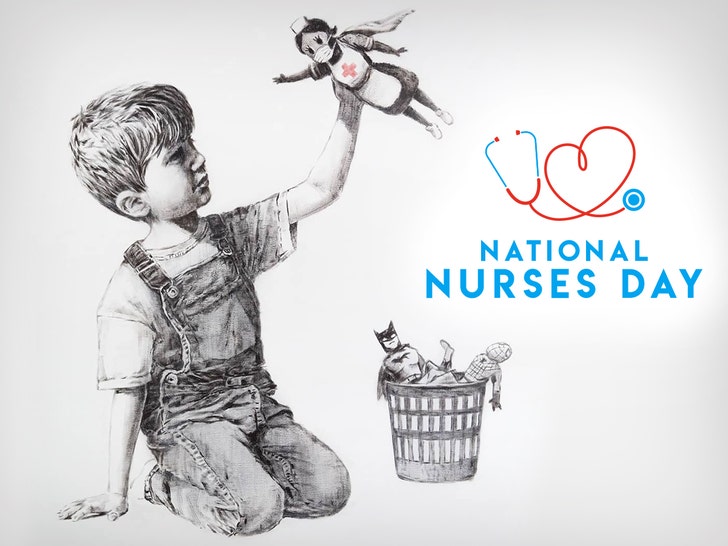 It's not easy to get your hands on a Banksy, but the anonymous street artist took it upon himself to drop one off at a UK hospital ... to honor health workers/heroes.

Check it out ... the incredible black-and-white painting -- with an important splash of red -- depicts a child putting aside his traditional superhero toys to grab his new fave ... a National Health Service nurse.

Banksy reportedly left a note for workers at Southampton General Hospital, which read ... "Thanks for all you're doing. I hope this brightens the place up a bit, even if its only black and white."

The artist also shared some close-up shots of his handiwork on Instagram, with the caption ... "Game Changer."

The 1x1-meter painting will be on display at the hospital until the fall, and then will be auctioned off to raise money for the UK's NHS.

#Banksy has the rare gift of imagining the inner life of ordinary people.... and what is delightful.
He makes us think that we, too, can draw like this- with this much precision-which seems like scrawl: effortless.

Paula Head, CEO of the hospital's NHS Foundation Trust, says it's a huge honor to be chosen by Banksy as the example of the "outstanding contribution everyone in and with the NHS is making."

She adds ... "It will no doubt also be a massive boost to morale for everyone who works and is cared for at our hospital." 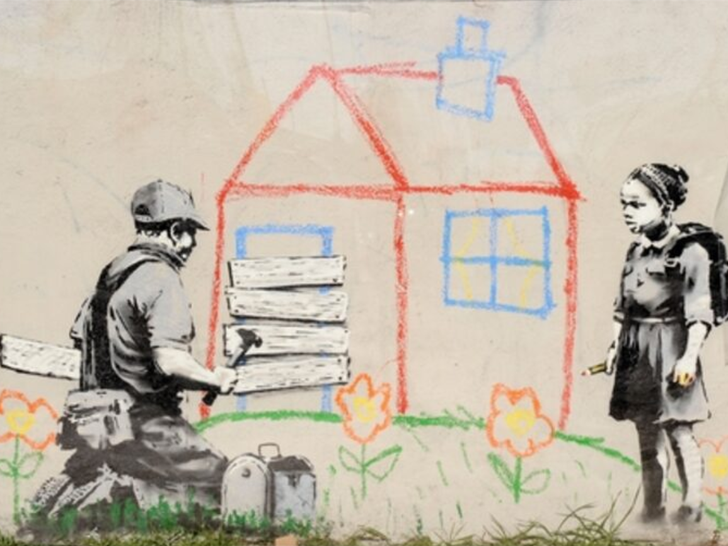 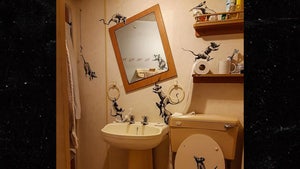 Banksy Shows Off Work-From-Home Artwork, Rats in the Bathroom 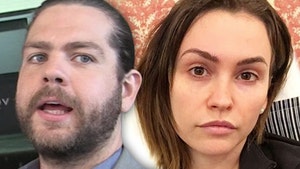