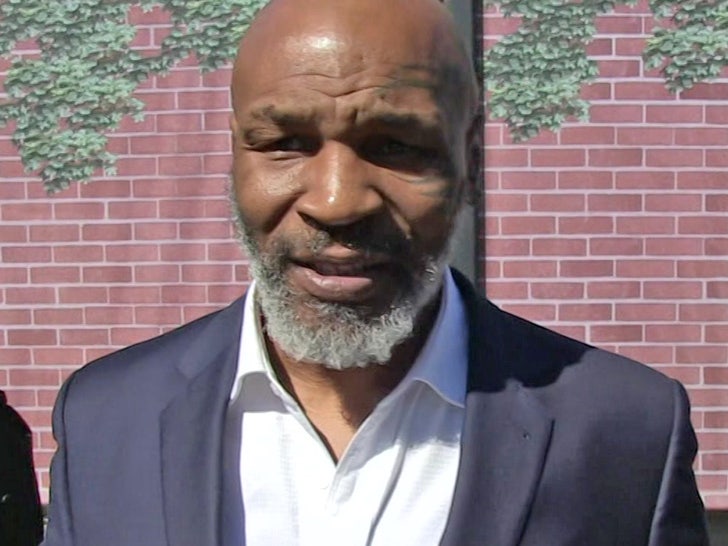 If Mike Tyson is serious about a comeback ... $1 MILLION has already been put on the table for an exhibition match in Australia -- with a promoter wanting Iron Mike to fight a former rugby star!

"He might be 53 years old but he's still a huge name," Amatruda told The Daily Mail this week, "and any of those blokes Hall, Gallen or Sonny Bill would jump at the chance to get into the ring with him."

Amatruda says the event would be MASSIVE -- and while he admits the charity fight couldn't take place until the coronavirus pandemic clears up, he says THOUSANDS would flock to see it go down.

"I'd hold it at Melbourne Arena where we'd get over 10,000 or even Princes Park where they got 30,000 for Jeff Fenech versus Azumah Nelson," Amatruda said.

"It would be enormous," he added. "Not just a fight, it would be an event."

Of course, it remains to be seen if Tyson is even serious about a return to the ring.

The boxing legend posted a clip of him recently terrorizing mitts in a scary training sesh and did tell rapper T.I. he's interested in taking some exhibition fights to raise money for charities.

But, Tyson also famously told Joe Rogan just last year he stopped training because he didn't want to turn into a version of himself that he was trying to forget.

If Mike is down and chooses to pass on the Australia match ... Shawn Porter tells TMZ Sports he wouldn't mind seeing Tyson return for a rematch with Evander Holyfield! 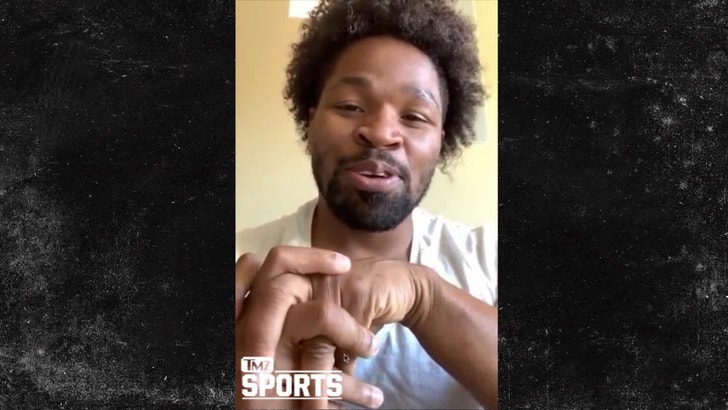 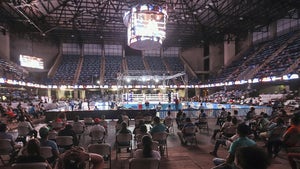 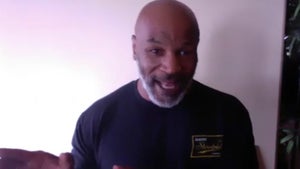