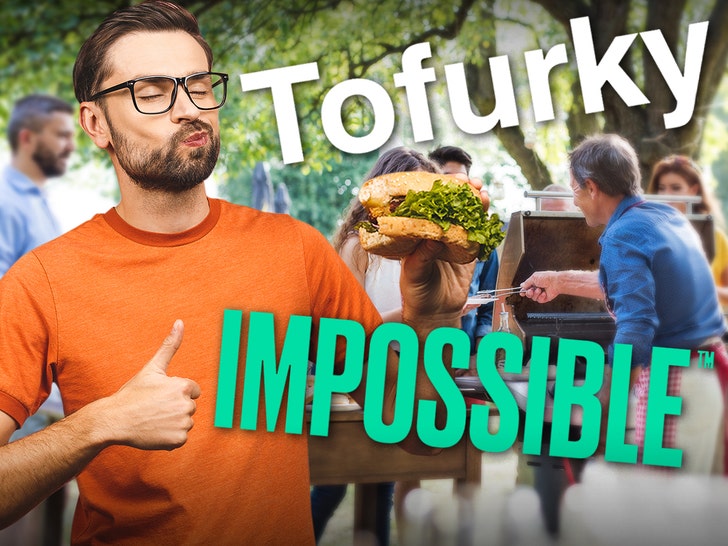 Hungry consumers are looking elsewhere for a juicy bite as America starts to feel the crunch from meat shortages ... and it's a boon for plant-based meats.

Here's the deal ... with traditional meat processing plants and slaughterhouses getting hit hard by COVID-19, there's a looming shortage of traditional meats and poultry. Based on the numbers, more and more people are taking the opportunity to try new, healthier options.

Two of the country's biggest plant-based meat producers, Tofurky and Impossible Foods, both tell TMZ ... sales are up and they've already found ways to cut into the conventional meat industry's marketplace.

Tofurky CEO Jaime Athos tells us his company is selling more inventory to stores than ever before. It's a pretty stark change ... Tofurky says one of its retail partners fears conventional meat sales will nosedive 30 percent.

Tofurky is upping its supply to fill the void.

In response, Tofurky's upping its supply to fill the void, and capitalize on the Wendy's burger shortage ... it's about to roll out a new line of plant-based burgers.

Over at Impossible Foods, President Dennis Woodside says they had record retail sales in April and struck new deals with major grocery chains like Kroger. Impossible already jumped into the fast-food game by partnering with Burger King -- pre-pandemic -- and Woodside says those sales remain strong.

Beyond Meat is making a killing too ... with a whopping 141% increase in first-quarter net revenues, compared to last year. 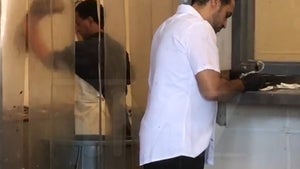 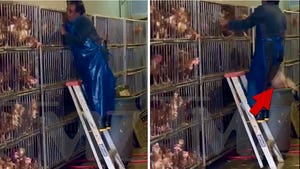