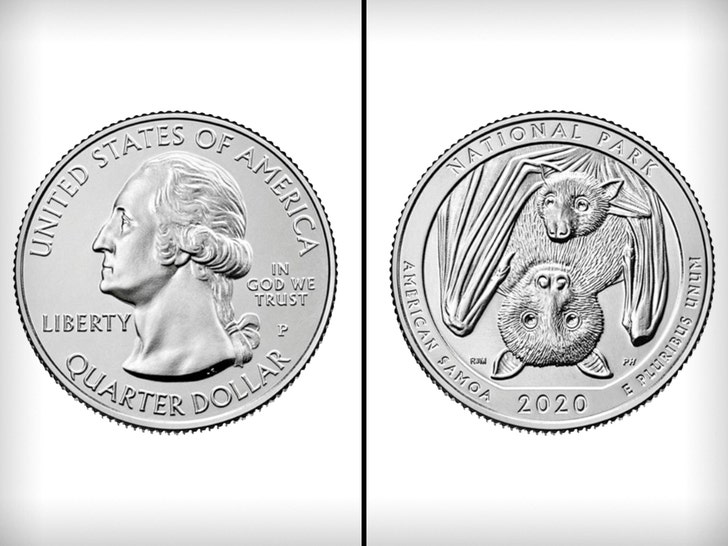 The U.S. Mint's decision to put the American Samoan fruit bat on the back of 2020 quarters probably seemed perfectly innocent ... pre-coronavirus, but now it's kinda creepy.

Here's the deal ... the 2020 quarter, which was put into circulation in February, honors America's Pacific Island territory, and features a cheerful-looking mama fruit bat and her pup hanging upside down.

The National Park of American Samoa is home to the species ... hence the currency shout-out. Only problem is we're all a bit freaked out about bats, considering one widely held scientific belief that the virus jumped to humans from bats sold in Wuhan's wet markets.

Before its release, the U.S. Mint said ... "The image evokes the remarkable care and energy that this species puts into their offspring. The design is intended to promote awareness to the species’ threatened status due to habitat loss and commercial hunting."

Strangely coincidental that the 2020 quarters have bats printed on them #coronavirus pic.twitter.com/WXgeSVxoiu

The odd timing of the bat quarter's release is already fueling the conspiracy theory that the government plotted the COVID-19 outbreak.

For those who choose to believe that keep this piece of scientific fact in mind -- the Samoan fruit bats live far, far away from Wuhan's wet markets.

If you need more debunking than that ... hit up Snopes. 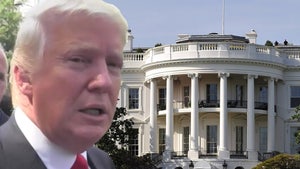 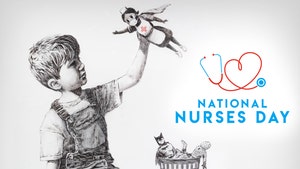