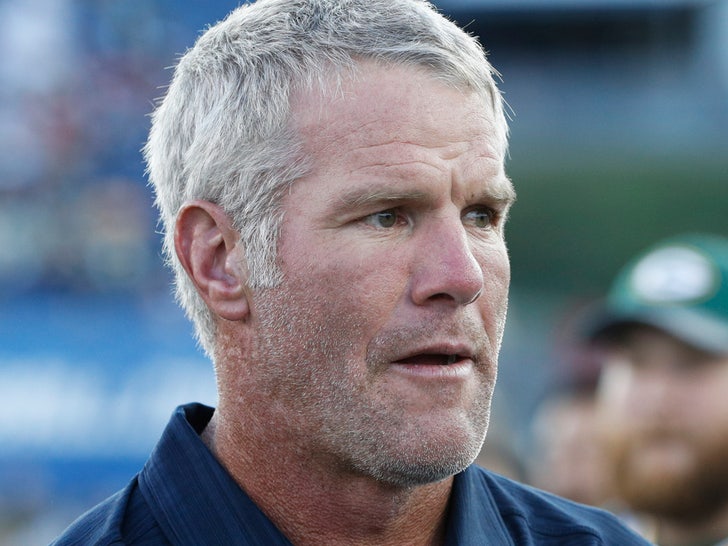 Brett Favre is already taking steps to return $1.1 MILLION in payments he received from the state of Mississippi ... claiming he had NO IDEA the cash was coming from a welfare program.

The backstory is bizarre ... officials claim the Mississippi Dept. of Human Services handed out $98 MILLION in welfare funds to 2 non-profit orgs., which were supposed to use the money to help the poor.

Officials say $1.1 million was paid to Favre to deliver speeches in 2017 and 2018 -- but Favre never actually performed.

Auditors flagged the payments -- and although he has not been accused of any wrongdoing, Brett is speaking out to explain his side of the story.

"My agent is often approached by different products and brands for me to appear in one way or another. This request was no different, and I did numerous ads for Families First," Favre said.

"I have never received monies for obligations I didn't meet. To reiterate Auditors White's statement, I was unaware that the money being dispersed was paid for out of funds not intended for that purpose, and because of that I am refunding the full amount back to Mississippi."

"I have spent my entire career helping children through Favre 4 Hope donating nearly $10 million to underserved and underprivileged children in Mississippi and Wisconsin."

Officials have confirmed Favre has already repaid $500,000 -- and plans to return the remaining $600,000 in various installments.

"I want to applaud Mr. Favre for his good faith effort to make this right and make the taxpayers and TANF families whole,'' Auditor Shad White said in a statement Wednesday.

"To date, we have seen no records indicating Mr. Favre knew that TANF [Temporary Assistance for Needy Families program] was the program that served as the source of the money he was paid.'' 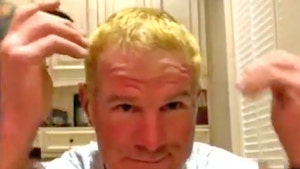