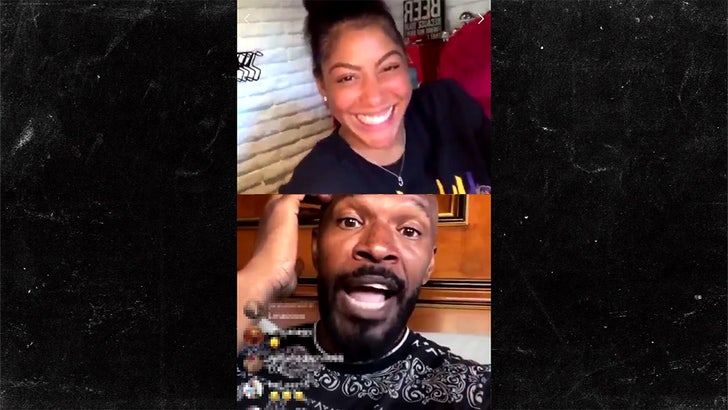 How talented is Jamie Foxx? Talented enough to smoothly slip in and out of his Jay-Z, Dave Chappelle and Mike Tyson impressions ... without skipping a beat.

The actor/singer/comedian/all-around-renaissance-man broke down the most famous, and hilarious, voices he's known for doing -- and it's masterful to watch. He was talking to WNBA star Candace Parker on IG Live about his method approach to getting in character, and explained he uses music to help achieve the perfect tone for each celeb.

Then came a rapid-fire series of impressions, which did not disappoint. Check it out ... he shows off Jigga, Kermit the Frog and Sammy Davis Jr. -- and they're all basically the same voice, with slightly different twists. We'll let Jamie explain.

After that, JF presents us with 2 takes of Chappelle -- young and current -- and he couldn't be more spot-on if he tried. Seriously, easy to see why this was always part of his stand up act.

The way Jamie Foxx describes the opening scene of the Mike Tyson biopic got me wanting to see it immediately. pic.twitter.com/helTPJCdN1

Finally, Jamie does his best Tyson ... which we're sure came in handy while he was portraying the iconic boxer for a new movie that's due to come out soon. He makes a stark distinction between people's caricature impersonation of Tyson and the real McCoy.

Yeah ... we smell another Oscar coming soon. Can't wait to see it. 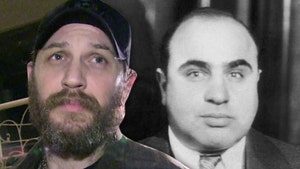 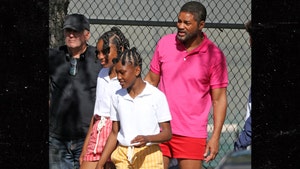