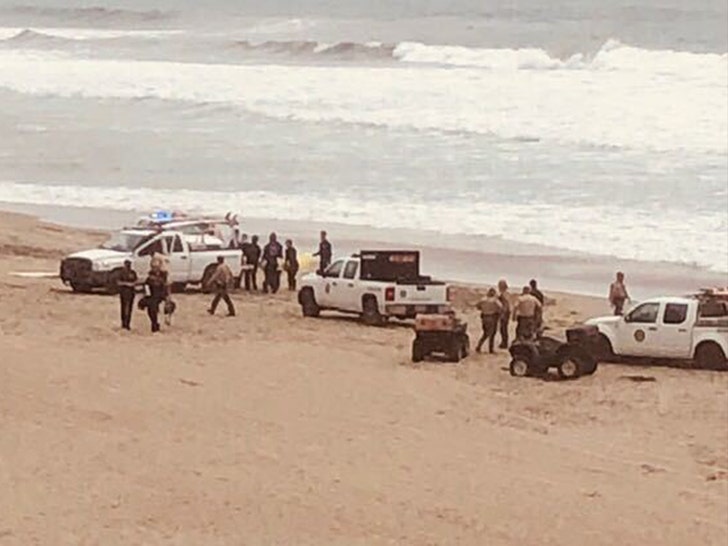 A California beach has been abruptly closed, but not because of coronavirus ... it's because a surfer was killed by a shark.

A 26-year-old man was surfing in the Santa Cruz area Saturday, around Monterey Bay, when the attack occurred. As for what type of shark ... so far, authorities don't know, saying it was an "unknown shark species." 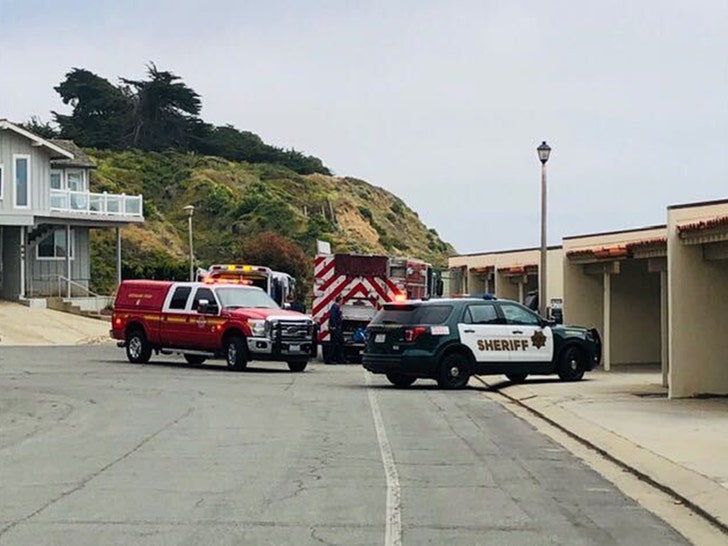 The surfer was pronounced dead on the scene.

Authorities immediately closed a 1-mile stretch of beach for at least 5 days. They will presumably monitor shark activity in the area before reopening. Interestingly, officials are not banning water sports -- like jet skiing or kayaking -- but they are "highly discouraged." 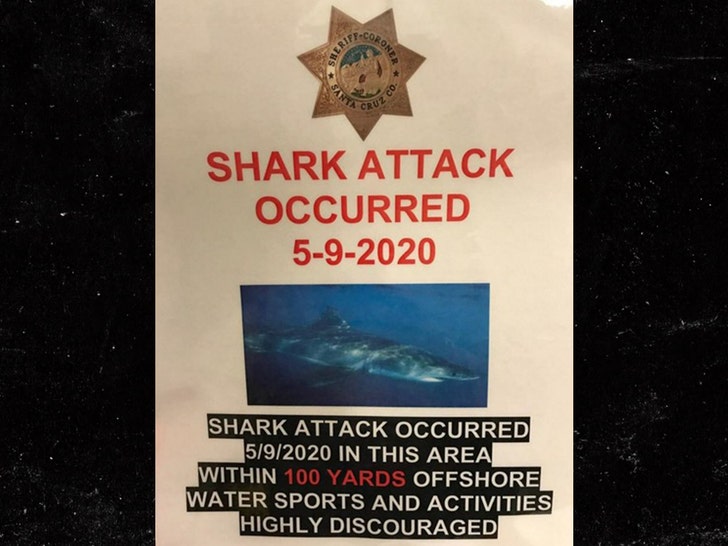 A photog for KRON-TV in the Bay Area says he's been seeing lots of great whites swimming near shore. On the day of the attack, he says he spotted 15 great whites while boating.

There's a reality here, folks. Sharks are everywhere in the ocean, and the risk of being attacked is extremely low. Nevertheless, it happens, but it has never deterred surfers, even in areas with high concentrations of sharks. 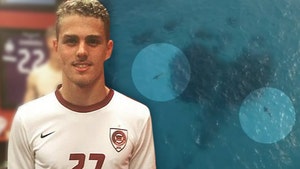 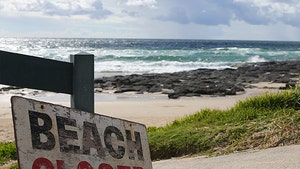