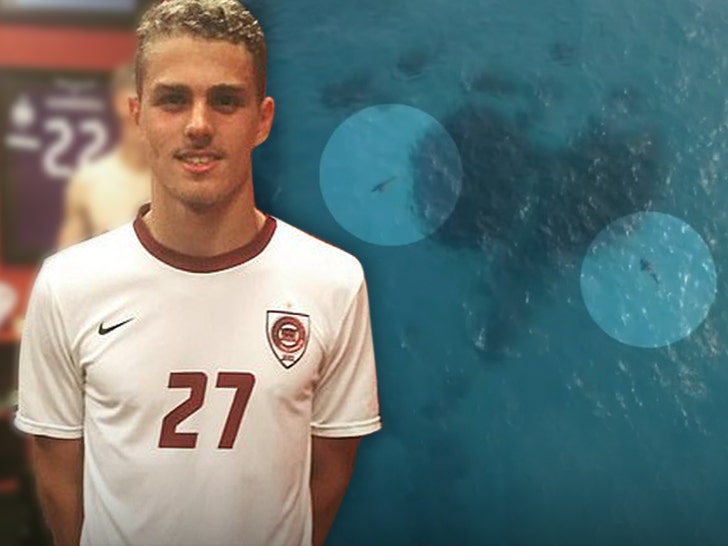 The body of a 21-year-old college soccer player was found being devoured by sharks in Western Australia ... after the man went missing in the ocean last week.

Rising star Eric Birighitti -- from Perth, Australia -- was a stand-out player for Hastings College in Nebraska and won a national title with the team in 2016.

Birighitti was at Twilight Beach near Esperance last Thursday when he was swept into the ocean by a swell. Friends tried to save him with a life preserver ... but the current was too strong.

The man's body was discovered on Tuesday when the sharks were spotted attacking the corpse in the water, witnesses tell to 9 News Perth.

"My sister and my father saw the sharks attacking the body. And it was quite a big one, they say," the witness told the outlet.

Birighitti's college team released a statement on his death, saying, "The Broncos family are saddened to hear about the sudden passing of Eric Birighitti."

"He will be truly missed and our thoughts are with his family during this difficult time." 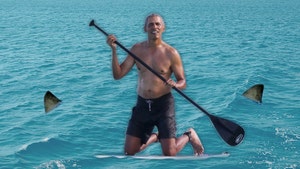 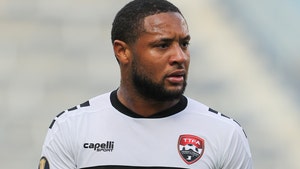