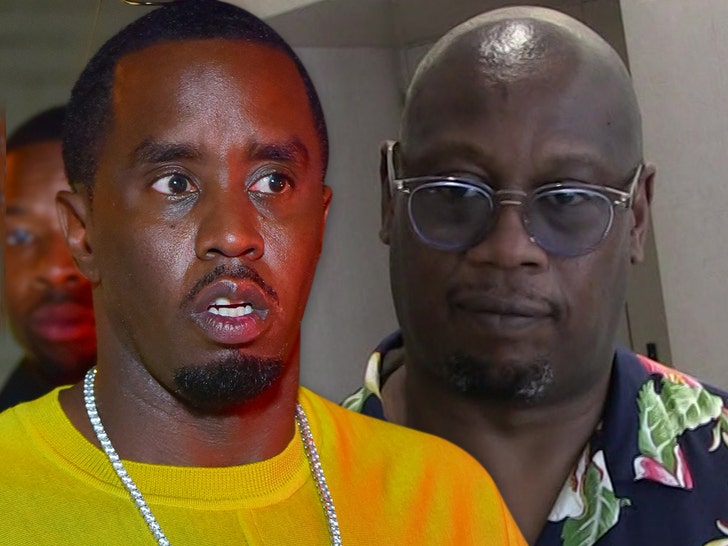 Diddy is speaking out on the death of his mentor, Andre Harrell, who discovered him decades ago and put him on a trajectory to fame -- and his farewell may well bring a tear to your eye.

The Bad Boy honcho posted a video Monday showing a speech he gave earlier this year after winning an Industry Icon Award at a Pre-Grammys Gala -- where he also called out the lack of diversity in the music biz -- but this time ... he highlighted his words for Andre.

The remarks are quite moving -- Puffy recounts how Andre took him under his wing, showed him the ins and outs of the game, and simply rolled the dice and took a chance on him. He said he owes a lot of his success to the man -- and made sure he knew it.

Diddy worked as an intern at Harrell's Uptown Records and moved up the ladder to eventually become a talent director, where he was overseeing the development of some big-time stars. Eventually, Diddy and Uptown parted ways ... and the rest is history.

In an accompanying caption, Diddy writes ... "I honestly still can’t believe it. I’ve got to give myself the reality of this in doses. Because I can’t even handle this. I hope to God that you are all blessed to have someone in your life that loves you and believes in you like this man believed in me.… I’m going to miss him so much. I can’t even imagine life without Dre. God bless @gianni, @onealmcknight and the rest of the family."

As we reported ... Andre -- who founded Uptown Records and signed several mega R&B artists to his label back in the late '80s and early '90s -- passed away over the weekend. His family told media outlets that his cause of death was heart failure. He was only 59.

He received countless tributes from all over Hollywood, but it was Diddy people wanted to hear from ... and now, they have. 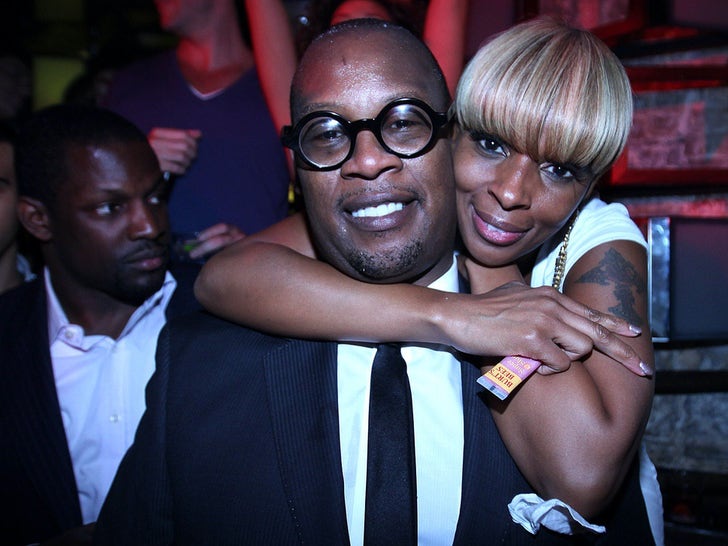 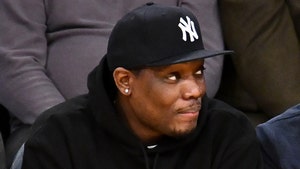 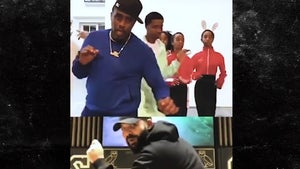