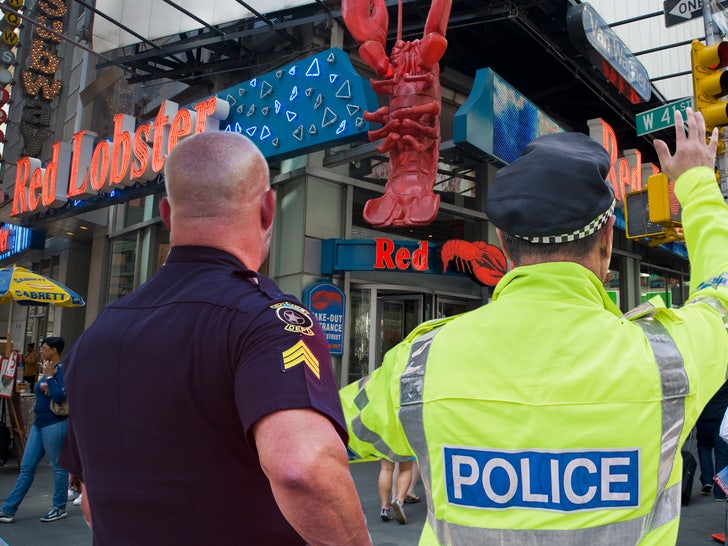 A modest Pennsylvania town's citizenry had a hankerin' for some unextraordinary shellfish for Mother's Day, so they flocked to their local Red Lobster ... which wasn't up to the task.

UPDATE: @redlobster on McKnight RD has closed for the evening. People that we’re waiting to pick up their food are furious and where told that they could get a refund online. @RossPolice were called in to make sure people remained calm. #wpxi https://t.co/CSF7XGwyM8

The chain location in Ross Township, PA was met with literally dozens (and quite possibly more) of would-be customers on Sunday, all of whom were there to pick up takeout orders they'd placed online -- either through the official company website or through a 3rd-party app.

Obviously, the restaurant wasn't seating people inside -- but it doesn't look like they were anticipating the virtual influx of business ... local reports say people waited hours in line just to get their Cheddar Bay Biscuits and lobster shell bibs. In fact, perhaps even more of them left empty-handed ... because the place closed before they could fill everyone's orders.

One reporter says many in the crowd were irate, and cops were called to settle everyone down. Fortunately, no arrests were made ... but still, crazy to think it got that out of hand.

As for RL -- the company says they're sorry some people decided to leave before being able to receive their food, and anyone who ordered through their channel will get a refund.

Everyone else has to kick rocks and take it up with Grubhub, or whatever else they used. 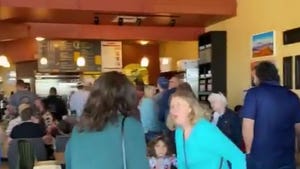 Cafe Packed for Mother's Day Shut Down for Violating Orders 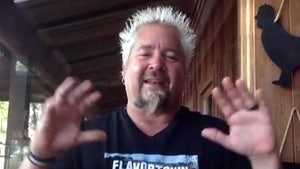