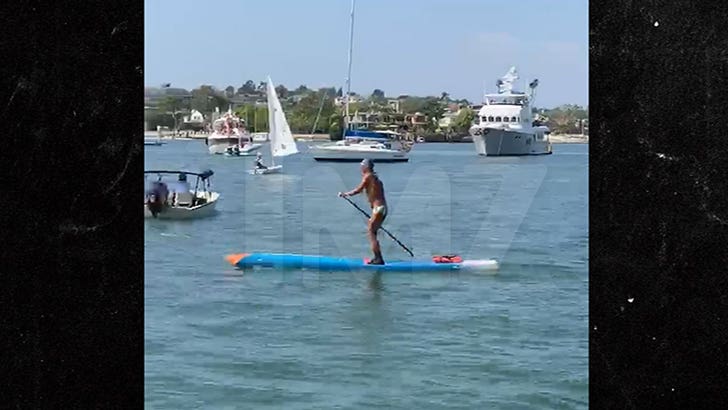 Rick Singer is the key witness against Lori Loughlin and other parents of accused of bribing universities -- but instead of shaking in his boots ... he's paddling in his Speedo.

The college admission scandal mastermind -- who copped a sweet deal early on -- was spotted over the weekend in Newport Beach -- where he was, once again, paddling his heart in nothing but a skimpy bathing suit ... something he does pretty often out there.

It's funny, 'cause you'd think the feds might want to keep their cash cow, so to speak, under close observation or away from the public eye ... ya know, in case someone starts to feel squirrely and tries something nuts ahead of what appears to be a forthcoming jury trial. 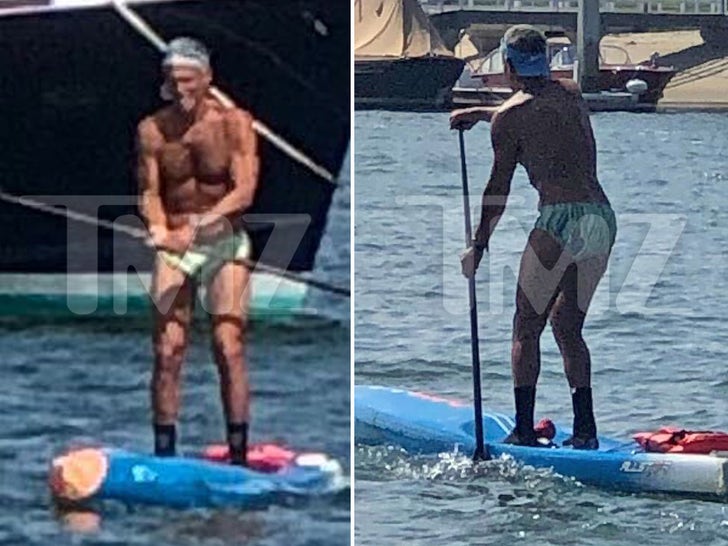 This ain't ''The Godfather'' though -- RIP Frank Pentangeli, BTW. It's just good old-fashioned white-collar crime (allegedly), and it doesn't seem federal prosecutors, or Rick for that matter, have a care in the world about him making it to the witness stand safe and sound.

Meanwhile, Lori Loughlin just had her bid to have the charges against her and her husband, Mossimo Giannulli, dismissed shut down by a judge. She and her team claimed the feds tried coercing Singer into lying and telling them what they wanted to hear about his clients, but the court wasn't buying it and said it was mostly much ado about nothing.

Rick doesn't seem to care about all that noise these days -- he's got Mother Nature in his ear. 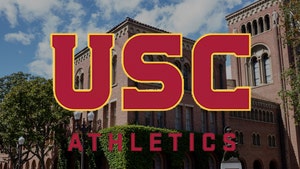 You Might Want to Rethink Summer/Beach Fitness & Exercise Exclusive Coronavirus