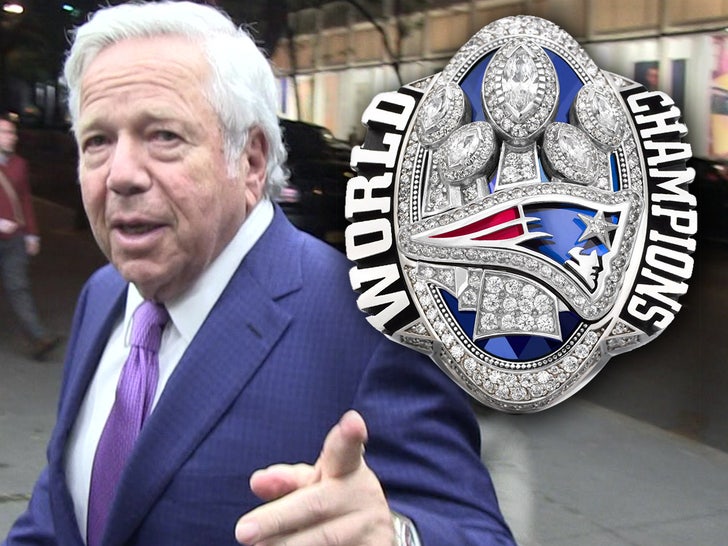 1:14 PM PT -- 5/13 -- Bidding for Kraft's ring has just topped $1 MILLION ... and all signs are pointing toward the auction ultimately selling for FAR MORE than that!!

Robert Kraft is offering up one his most prized possessions to help raise money for COVID-19 relief ... putting his 283-diamond, Super Bowl LI championship ring on the auction block!!

The New England Patriots owner made the announcement Sunday ... accepting Michael Rubin's All In Challenge with one of the most enticing packages we've seen yet.

The bling is one of the biggest championship rings ever created ... weighing 5.1 carats and featuring 10-karat white gold and nearly 300 diamonds. 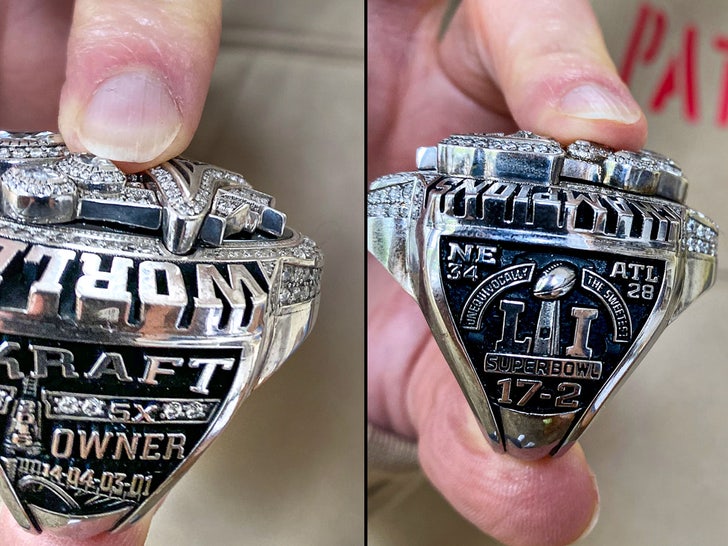 Of course, the jewelry has a very special meaning as well ... the Patriots earned it by completing the greatest Super Bowl comeback ever, beating the Falcons in 2017 after going down 28-3.

"And I thought about what's going on at this time and wanted to give something of extreme value in support of our health care workers. So I thought it would be good to give this ring, our fifth Super Bowl win because it showed how we came back."

Kraft says he'll hand-deliver the ring to the auction's highest bidder in his personal trophy room ... and says if the winner is out of state, he'll send the team jet to pick them up!

That's not all ... RK says the trip will come with a personal tour of the Pats facilities -- and maybe even a few meals with the 78-year-old!!

Props for yet another awesome charitable move from Kraft during the coronavirus pandemic. 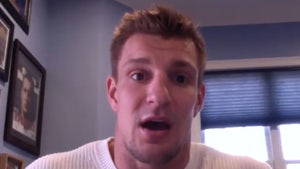 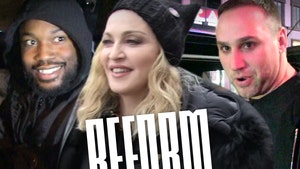