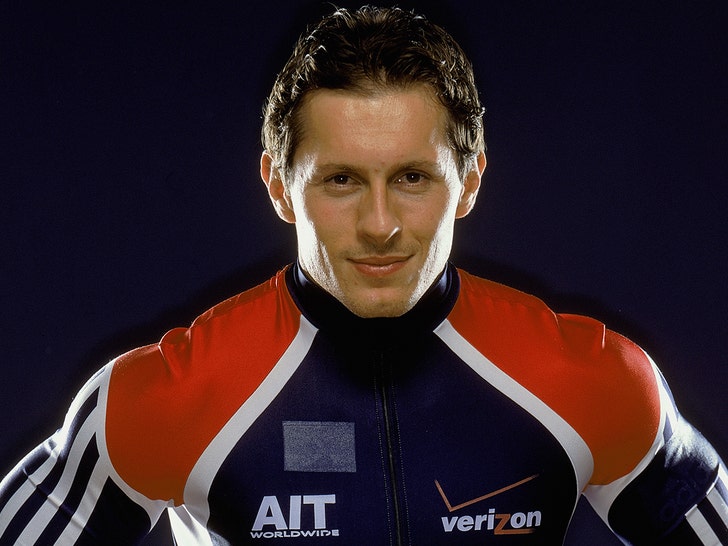 "Pavle’s passion and commitment towards bobsled was seen and felt by his teammates, coaches, competitors, and fans of the sport."

Jovanovic began training as a bobsledder in 1997 and won a bronze medal at the World Championships in 2004. He also competed at the 2006 Winter Olympics, finishing 7th in the 2-man and 4-man events.

Jovanovic was praised as being one of the best brakemen in the sport ... with coach Greg Sand calling him a "one-of-a-kind original."

"If there was ever a bobsledder born to push heavy objects, man it was Pavle." 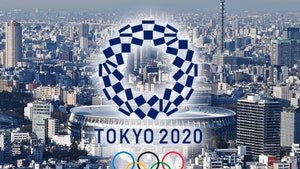 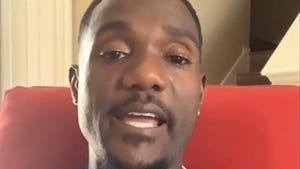 Justin Gatlin Will Compete In 2021 Olympics, Inspired By Tom Brady