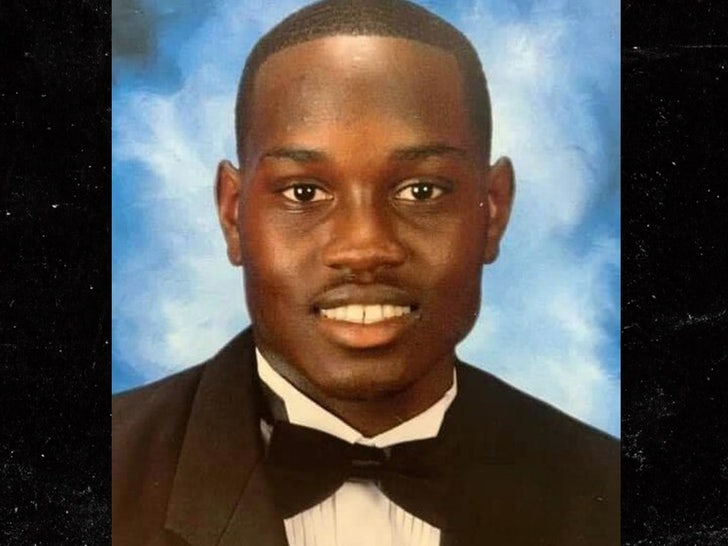 The father and son accused of murdering Ahmaud Arbery are sitting ducks in the jail as they await prosecution -- and because of that ... the men are being isolated behind bars.

Glynn County Undersheriff Ron Corbett tells TMZ ... Travis and Gregory McMichael are being housed in a separate wing of the Glynn County Detention Center away from the general population ... for their own safety. In other words, they're in protective custody. 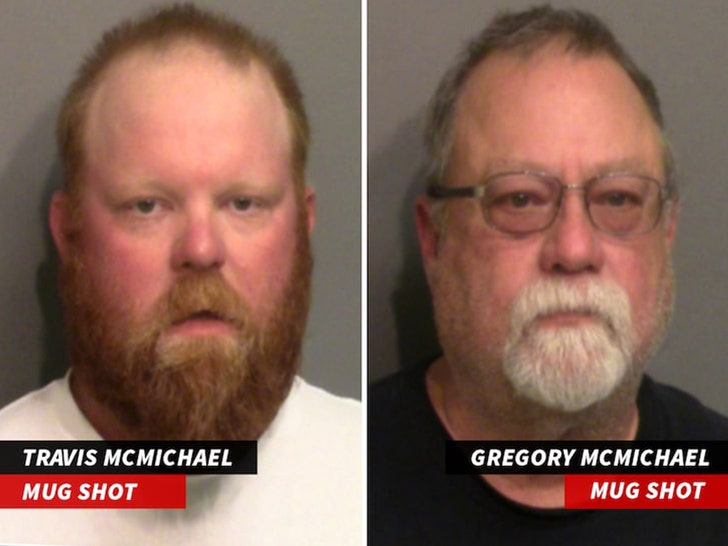 Because of the high-profile nature of the case -- and tensions enormously high in the community -- Corbett says both of the McMichaels are siloed off in separate cells -- telling us the cells are not close enough for them to communicate with each other.

What they can do, we're told, is eat alone, periodically leave their units under a secure setting -- but only among themselves -- and that's about it, really. We're told there are no TVs in the section of the jail where they're being housed, so they can't follow the case in the news.

For security reasons, Corbett refused to say whether the men were on suicide watch or whether threats have been made on their lives.

TMZ broke the story ... Ahmaud's mother tells us she wants prosecutors to seek the death penalty.

Ahmaud's mother and the family attorney are also calling for William Bryan, the man who recorded video of Ahmaud's slaying to be prosecuted as well. They believe he was involved in the killing and videotaped the incident to create a self-defense argument. Bryan denies any involvement. 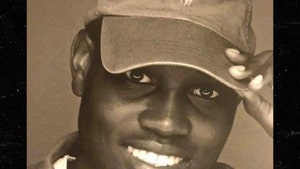