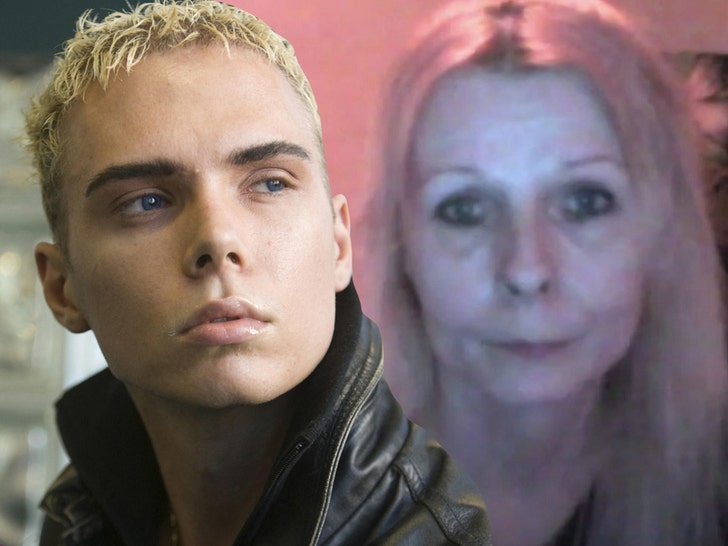 Luka Magnotta didn't receive the death penalty when he went from killing kittens to killing people ... but his mom says being stuck in prison might be a death penalty due to COVID-19.

The convicted murderer's mother, Anna Yourkin, tells TMZ ... she wants to see her son released from prison early -- even though authorities said it's a no-go -- because she's deathly afraid he'll contract the novel coronavirus and die behind bars.

Luka's mom says she's in constant fear for her son's safety and well-being as he sits in a maximum-security prison in Quebec, which has already seen dozens of confirmed cases of COVID-19 among inmates and prison employees. 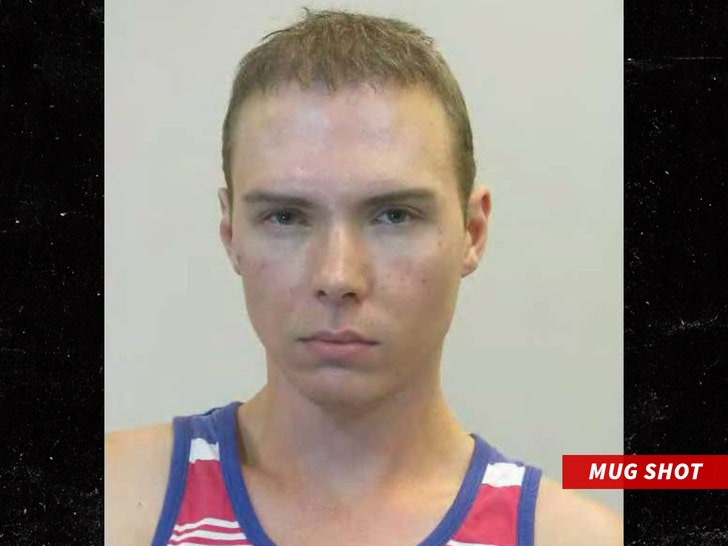 Luka was sentenced to 25 years to life and he's not eligible for any form of parole until June 4, 2034 ... and his mom says it's tantamount to a death sentence with COVID-19 spreading within the prison.

Anna believes her son deserves a second chance and thinks he's been successfully rehabilitated after serving a quarter of his sentence ... she says he's ready to return to society, but so far her cries are falling on deaf ears.

As we reported ... the Correctional Service of Canada -- which oversees all prisons -- says Luka is NOT getting an early release due to coronavirus concerns.

Sounds like mom might have better luck trotting out the mysterious "Manny" conspiracy again as she tries get Luka sprung from prison. 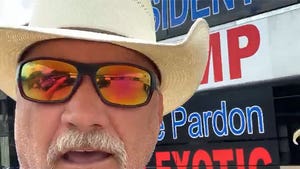 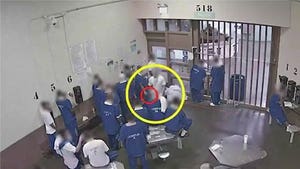