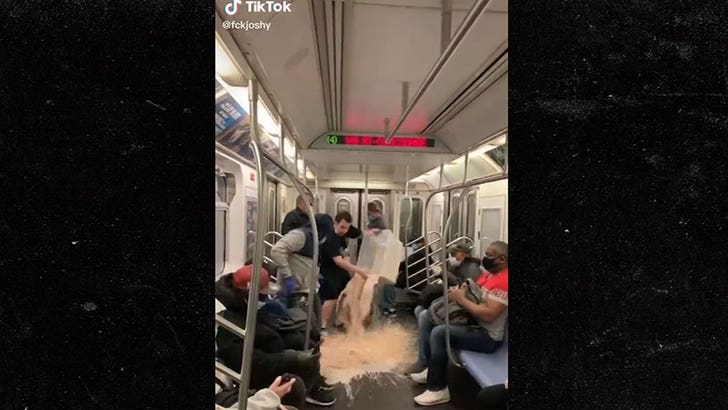 The TikTok star who's getting destroyed for his asinine subway prank says he's sorry, but much like his cereal stunt ... the apology misses the mark.

As we reported ... the TikTok prankster, @fckjoshy, dumped a large plastic bin full of Fruity Pebbles and milk on the floor of a NYC subway train Wednesday. The powerfully unfunny move was rightfully condemned by people online, the city's transit agency ... and we learned the NYPD is investigating too.

So, Fckjoshy posted a video Thursday in an apparent attempt to own up to his mistake and apologize to the MTA, essential workers and everyone else he affected with his prank ... but people aren't really buying it.

He claims he thought the stunt would be something to make people laugh and bring joy during the COVID-19 pandemic, but instead he was "way off the mark" and "went over the line."

Joshy goes on to call himself a "f***ing idiot," "public enemy #1" and says he wishes people could slap him. Alright, that part of the apology he nailed.

He also read 50 hate-filled comments -- in a pretty a dispassionate way -- and insisted he's taking them all to heart. Maybe he is, but it sure didn't sound like it.

Viewers are, understandably, skeptical of Joshy's intentions -- but watch for yourself and be the judge. Take 2, Joshy? 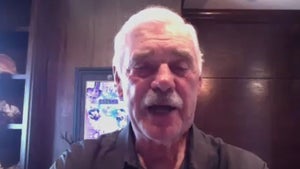 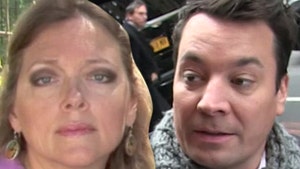