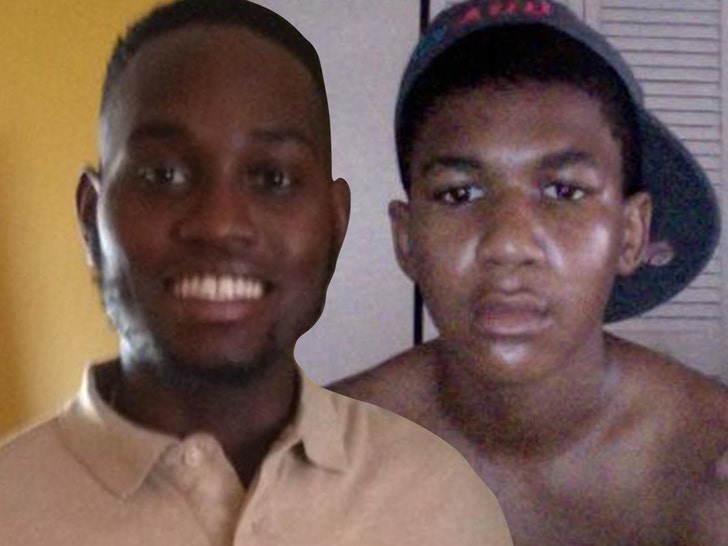 Ahmaud Arbery's murder case is drawing national attention and outrage similar to the slaying of Trayvon Martin in 2012 ... and TMZ's learned the parents of both young men want to meet.

Lee Merritt -- attorney for Ahmaud's mother, Wanda Cooper-Jones -- tells us ... the goal is to get both sets of parents together on a phone call soon, but so far, they've not been able to get schedules to line up.

We're told both sides have expressed interest in talking as they have something incredibly tragic in common -- losing children to violence, apparently racially motivated, and targeting unarmed young black men.

Merritt says a meeting of the 2 families will hopefully allow them to encourage each other, learn from each other and advocate for their sons. He's hoping Tracy Martin and Sybrina Fulton can provide guidance for Ahmaud's parents on handling the case, while also trying to recover from his death.

Of course, it will have to just be via a phone or video call for now due to the pandemic ... but we're told both sides are eager to make it happen.

The parents also have a legal connection -- Ahmaud's father's attorney is Ben Crump, who's worked with Trayvon's family.

As you know ... Ahmaud was killed on a Brunswick, GA road back in February after being confronted by 2 armed white men -- Travis and Gregory McMichael -- who claim they thought he was a suspect in a series of recent burglaries. They weren't arrested until last week when video leaked of the incident, which has since been described as "modern-day lynching."

Trayvon was also unarmed when he was shot and killed by George Zimmerman in February 2012 during a physical confrontation. Zimmerman claimed self-defense and was acquitted of murder in the notorious "stand your ground" case. 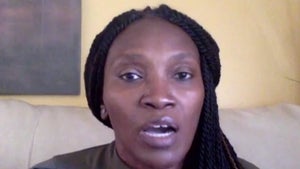