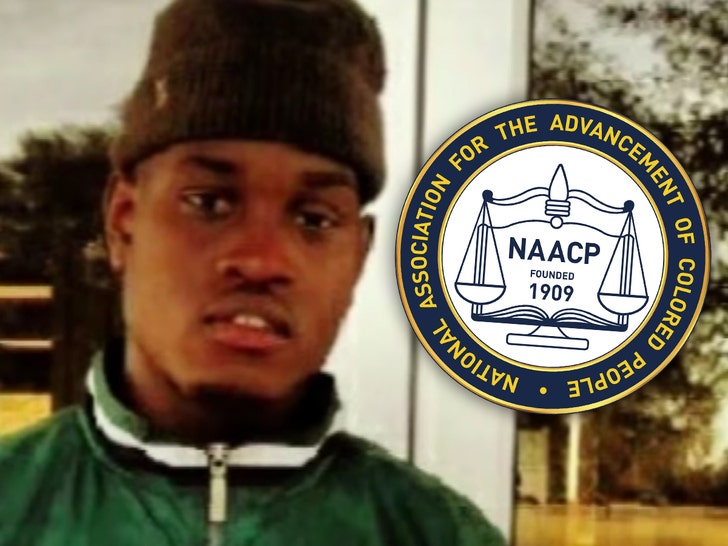 The Ahmaud Arbery murder is galvanizing folks around the country to join the fight for social justice ... they're sending money to the NAACP and adding to its ranks.

The NAACP received nearly $100,000 in donations in the week after the murder video surfaced, with contributions rolling in from coast to coast ... according to NAACP spokesman Marc Banks.

We're told the national organization will divide the money between the Georgia NAACP and Ahmaud's family ... and the donations will help the NAACP put boots on the ground in Brunswick to help rebuild and unite the community.

The org says people turn to social justice groups like the NAACP when they see injustice, because they want to get involved.

People across Georgia are also becoming more active in the fight for justice ... according to James Woodall, State President of the Georgia NAACP.

We're told the Georgia NAACP has seen an influx in members since Ahmaud was killed ... there were about 10,000 members before the fatal shooting, but that number is rising exponentially.

Woodall tells us lots of people are reaching out to the Georgia NAACP with the aim of having a presence in their communities after seeing what happened to Ahmaud ... he says they want to do more than complain on social media.

Fighting for social justice is no easy task ... Woodall says NAACP members are pulling 10 to 12 hour days and aren't getting paid a dime.

In Brunswick, we're told NAACP members are meeting with the Sheriff's department to make sure there is not a lasting feeling of mistrust within the community, and organizers are helping plan gatherings and rallies, some of which have drawn about 300 protesters.

NAACP members are also working with city and country officials to unite and rebuild the community ... and the work will continue long after news crews ship out. 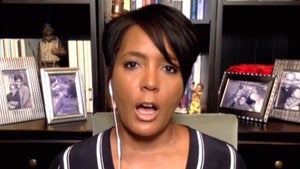 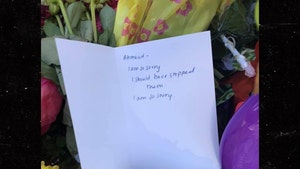