Paul Pierce says there's NO WAY LeBron James deserves to be considered one of the 5 best players in NBA history ... and he's got a pretty ironic reason for the snub.

The Boston Celtics legend dropped the scorching hot take on ESPN Monday, saying the King never established a winning culture on his own ... and therefore, shouldn't be mentioned among the best in the game.

"I go back and I ask myself, 'What has LeBron did to build up any organization from the ground-up?'"

"Look at the names I said -- Kareem (Abdul-Jabbar), Magic (Johnson), (Michael) Jordan, Tim Duncan, Kobe (Bryant), (Larry) Bird ... these guys are all top 10 players who either helped build up their organizations or continued the tradition."

Pierce explained his case against LBJ ... saying, "He went and put together a team in Miami. He came back to Cleveland to put that team together. Then he went to the Lakers, where a tradition has already been made and that's still to be continued ... so, that's my argument."

Jay Williams tried to talk some sense into Pierce ... saying, "You don't need to make an organization great in order to be one of the greatest of all time."

But, The Truth wasn't hearing any of it ... saying his Top 5 is MJ, Kareem, Russell, Magic and Kobe.

Of course, Pierce's take is a bit hypocritical ... considering his only championship came when he teamed up with Kevin Garnett and Ray Allen to form the first "super team" in 2007 -- but then again, no one's putting Pierce in their top lists. 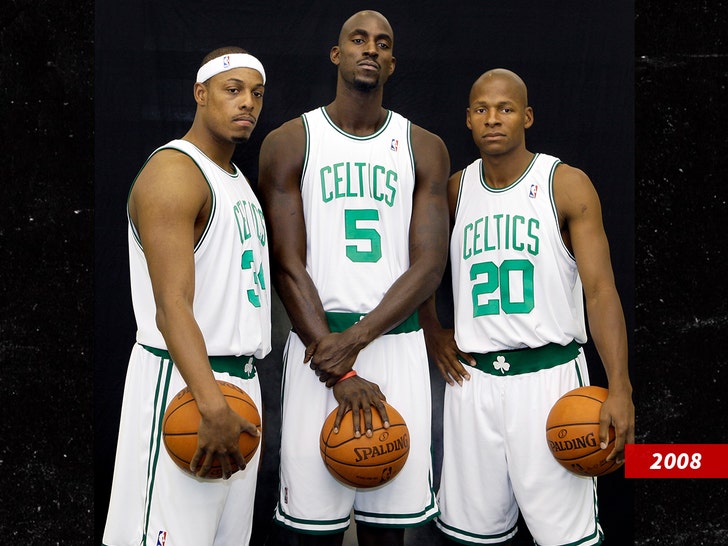 On top of the take, Pierce has thrown some major shade at Bron's Lakers back in 2019 ... telling TMZ Sports "LeBron is doing very well out here -- with his production company." 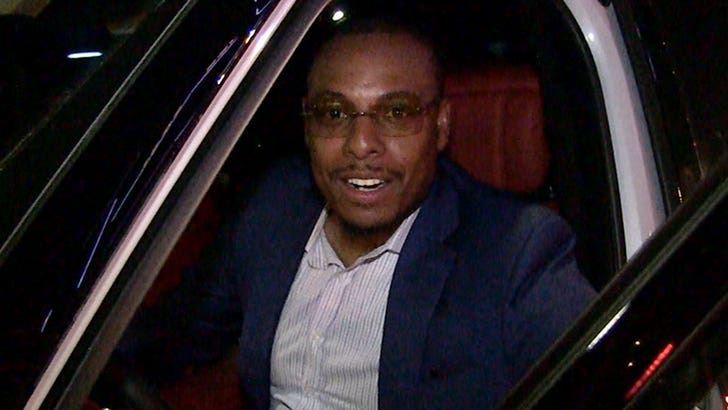 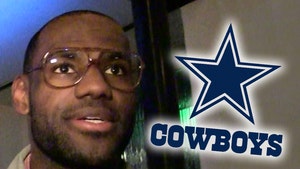 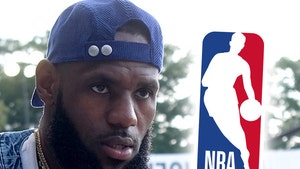