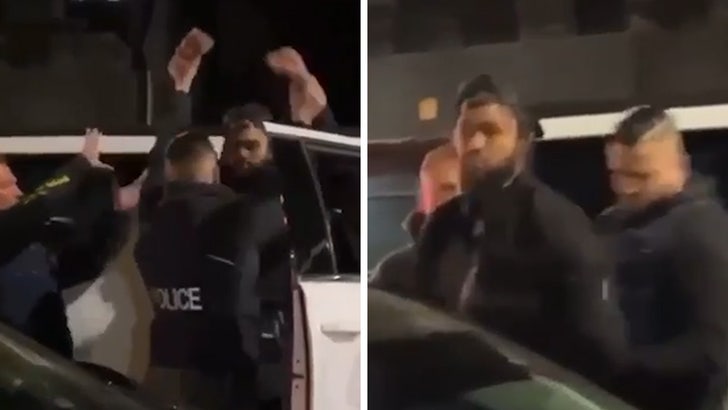 Dave East got a lot of support from some onlookers, but it wasn't enough to spring him free after a nasty back and forth with NYPD.

East and a group of friends were in Queens early Friday morning traveling in an SUV. Law enforcement sources say the driver of the SUV turned without signaling, so cops pulled the vehicle over. We're told officers smelled a strong odor of weed as they approached the driver's side.

East -- who was sitting in the backseat -- clearly thought the turn-signal justification for the stop was BS ... so he became agitated, questioning the stop.

That's when a crowd began to form around the SUV.  Cops asked for ID, which the driver forked over, but neither East nor the other passenger provided ID.

Cops tell us they found 7 bags of weed in the vehicle. Both East and the other passenger were taken in. East got a summons for disorderly conduct and unlawful possession of marijuana. It's unclear why the driver was not taken in as well. 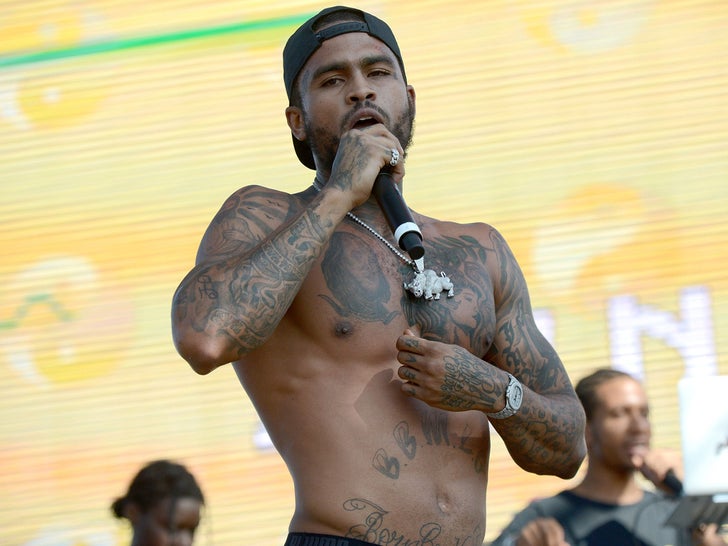 Dave East's attorney, Stacey Richman, tells TMZ, "I don't perceive that this will result in a criminal conviction, because it does not appear that Dave has been charged with a crime. Under New York law, disorderly conduct and unlawful possession of marijuana are violations -- not crimes." 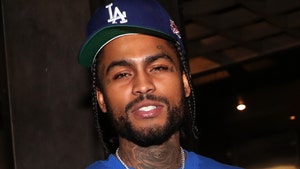 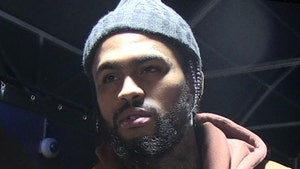