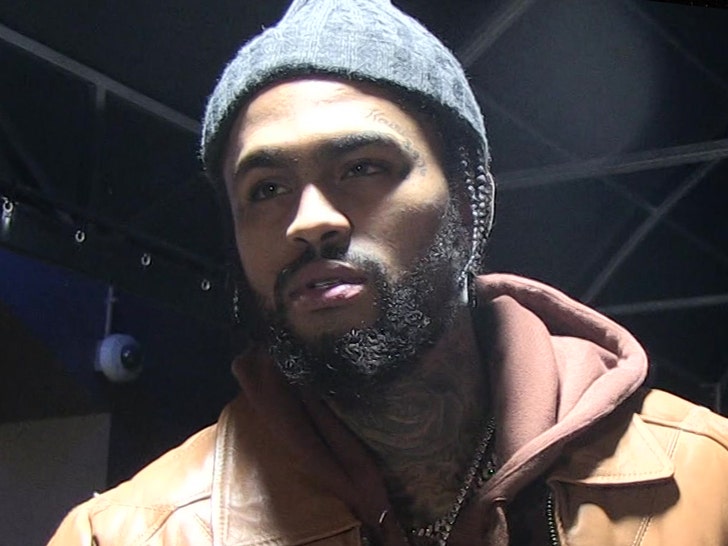 Dave East isn't celebrating the fact he scored a three-way in Vegas ... instead, he's facing a battery charge after cops say bottles and punches were thrown while he was in the act.

The New York rapper was cited last weekend in Las Vegas after cops interviewed multiple witnesses to an altercation he and 2 women allegedly got into following an appearance Saturday night at Drai's Nightclub.

According to the police report, obtained by TMZ, Dave invited 2 women back to his room at the Delano hotel and started having sex with them. From Dave's POV, he told officers that 1 woman was upset he wasn't giving her as much attention ... and flipped out.

Dave told cops she started hurling champagne bottles at him from across the room, and 2 of 'em made contact ... striking him in the head and leaving cuts -- which cops saw -- on his arm and leg.

As for the woman's version ... she told officers that in the middle of the sexual encounter, she and Dave got into an argument, and he threw punches 5-6 times, with one hitting her arm. She said she ran to the bathroom to call cops. She made no mention of bottles being thrown.

Other witnesses included a third woman who entered the room once the argument started and one of Dave's friends. The woman said Dave was the aggressor, while his buddy only saw the woman hurling bottles. Obviously, a he-said, she-said situation.

Both parties were cited for misdemeanor battery, but nobody was arrested. Dave and the woman were treated at separate hospitals.

Dave's attorney, Stacey Richman, further claims the woman threw a soap dispenser at Dave -- but says the rapper didn't respond with violence, and instead was concerned for everyone's safety. Richman claims Dave justifiably took her by the arm and put her out of the room.

Richman denies Dave assaulted anyone and says he got a CAT scan after the alleged incident ... doctor's orders. They are waiting on the results. 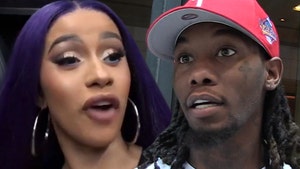 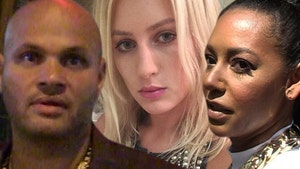