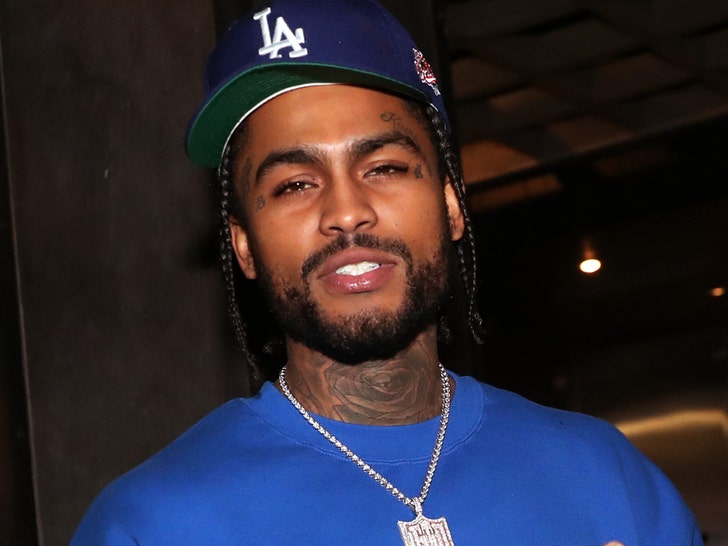 Dave East is off the hook for misdemeanor battery stemming from his Vegas three-way gone wrong ... and it's all because he told the judge he sustained a concussion during the fight.

Dave's attorney, Stacey Richman, tells TMZ ... she submitted medical documentation showing Dave suffered a concussion during the altercation, and as a result, the criminal case against the rapper was dropped. Richman says that injury shows Dave did not instigate the incident, and "he attempted to responsibly quell the situation."

Court records confirm the criminal case has been dismissed.

We broke the story ... Dave was cited for misdemeanor battery in Vegas last month after cops said bottles and punches were thrown in the middle of his 3-way sexual encounter at the Delano hotel.

As we reported ... Dave told cops one of the ladies started hurling champagne bottles at him from across the room, and he claimed two made contact. Richman said Dave went for a CAT scan after the incident ... and apparently the results showed he sustained a concussion.

No word if Dave is planning to leave his three-way days behind him, but he does tell TMZ, "I always treat women with nothing but respect." He also says he is glad he can move forward from this incident. 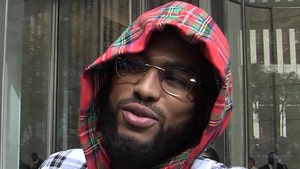