Donald Trump wants thousands of Republican delegates crammed into the convention hall in North Carolina ... or else.

Trump just tweeted he will move the Republican Convention out of North Carolina unless Governor Roy Cooper gives assurance the convention can operate at full capacity.

Trump said, "Unfortunately, Democratic Governor @RoyCooperNC is still in Shutdown mood (sic) & unable to guarantee that by August we will be allowed full attendance in the Arena."  Trump went on to threaten a switch if the Governor doesn't cave ... "... we will be reluctantly forced to find, with all of the jobs and economic development it brings, another Republican Convention site. This is not something I want to do." 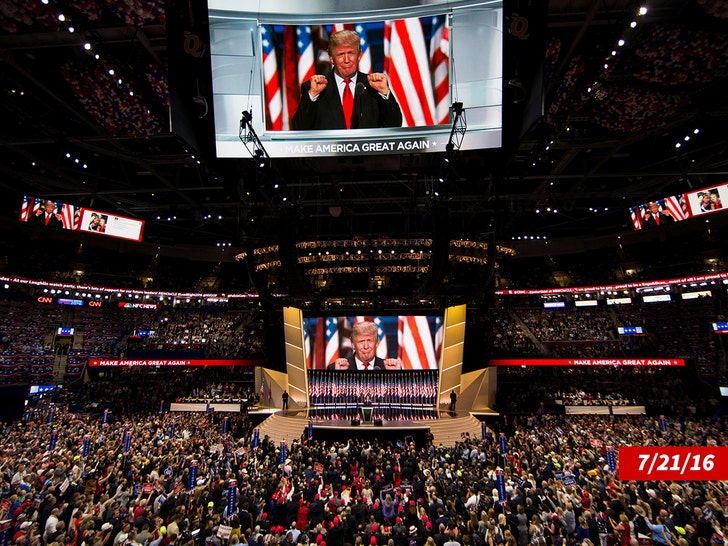 Doctors and scientists have implored people to maintain social distancing in public ... that's why there will be no fans at sporting events in the foreseeable future. What's more, just a few people who have the virus can infect hundreds, and those hundreds can infect thousands and so on. It's been happening at churches, choirs, nursing homes, etc. 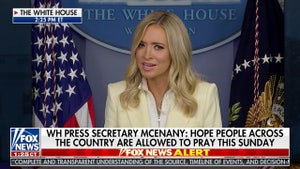 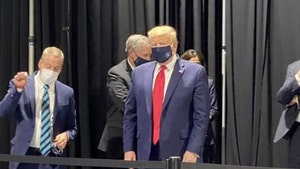