8:14 AM PT -- Here's some good news we can all use right about now ... the pup's been adopted!!! We're told Guardian was adopted by the third person in line at the shelter, and is going to a loving family. Awesome! 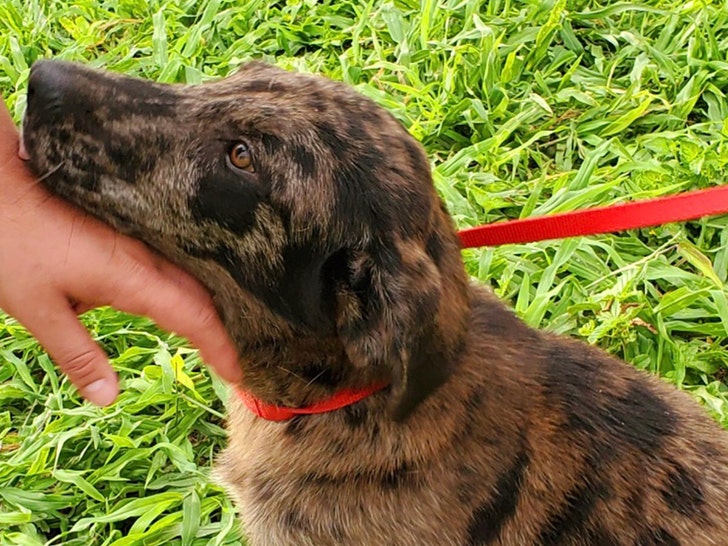 The adorable, loyal dog that was found standing guard by his dead sister is heading for a much happier ending, hopefully ... a family's coming to adopt him.

As we reported ... the Catahoula mix was found in Texas last week by Kingsville-Kleberg Health Department Animal Control & Care Center officials when they responded to a call of a dog carcass along a stretch of highway.

The little guy refused to leave the side of the deceased pup, believed to be his sister, seemingly to protect her, before being rescued himself. He was appropriately named Guardian.

Since then, Guardian -- who's just 6-12 months old -- has been in the care of the Kingsville-Kleberg animal control workers, who tell TMZ they've received more than 100 inquiries from people and rescue groups about wanting to adopt the viral pooch.

We're told the first person who called expressing interest in giving Guardian a loving home was a woman who said she's had dogs her whole life and can provide him all he needs ... including other pet dogs so Guardian can have some lifelong pals.

The animal control staff says the woman has an appointment to come meet Guardian Friday at 8 AM, and fully intends to pay for his shots and the adoption fee ... and take him home with her.

If it doesn't work out for some reason, we're told there's another potential adopter who can also meet him Friday morning, and clearly ... a lot more dog lovers who'd love to have him in their home, as well.

Here's wishing Guardian -- and his new family -- the very best. 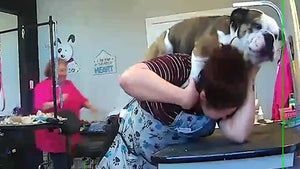 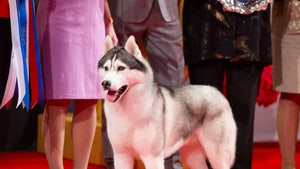