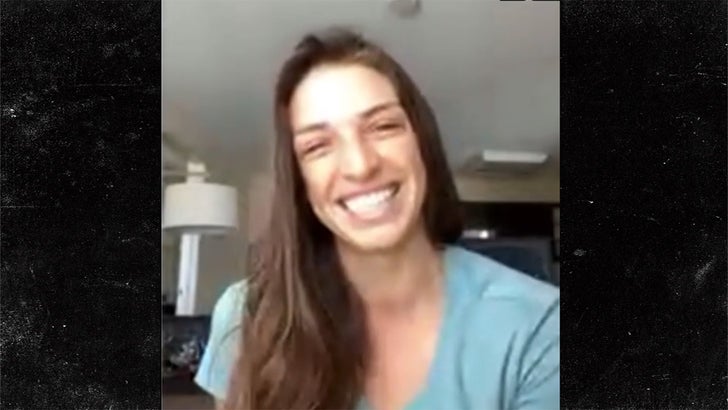 Dern gave birth to her daughter, Moa, on June 9, 2019 -- and somehow managed to get back into fighting shape to take on Amanda Ribas on October 12.

27-year-old Dern (7-1) ultimately lost the fight via unanimous decision -- but now that she's had time to reflect, we asked if she thinks she came back too soon.

"I don't regret coming back at that time ... I wish it was a win because then I could of maybe fought sooner again but I'm just happy to be able to be fighting now."

Now, Dern is focusing her energy on Hannah Cifers (10-4) -- they face off Saturday in Las Vegas at UFC Fight Night.

Dern -- one of the top-ranked Brazilian Jiu-Jitsu practitioners in the world -- says her goal is to take the fight to the ground and submit Cifers quickly, "and get home to go see my daughter with no cuts or bruises!" 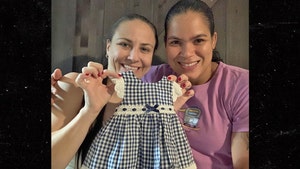