L.A. Chargers LB Kyzir White is accused of driving like a maniac earlier this year ... and now, he's officially facing a charge of reckless driving over the incident, TMZ Sports has learned.

According to court docs, 24-year-old White was stopped in Orange County, Calif. back on March 14. Specific details of what went down during the stop are still unclear -- we're working on it.

But, in the docs, prosecutors claim White was going 100 MPH ... and also made an unsafe turning movement while on the road.

White was officially charged shortly after the incident with one misdemeanor count of reckless driving -- which carries a maximum of 90 days in jail and a fine if convicted.

We've reached out to White's camp for comment ... but so far, no word back, yet.

White was a fourth-round pick by the Chargers in the 2018 NFL Draft ... and he's started 10 games for the team since.

In his two-year career, White's piled up 57 total tackles and two interceptions. 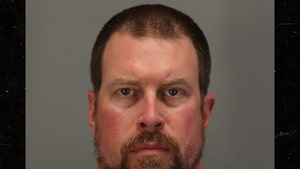 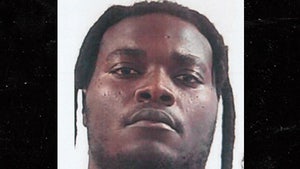