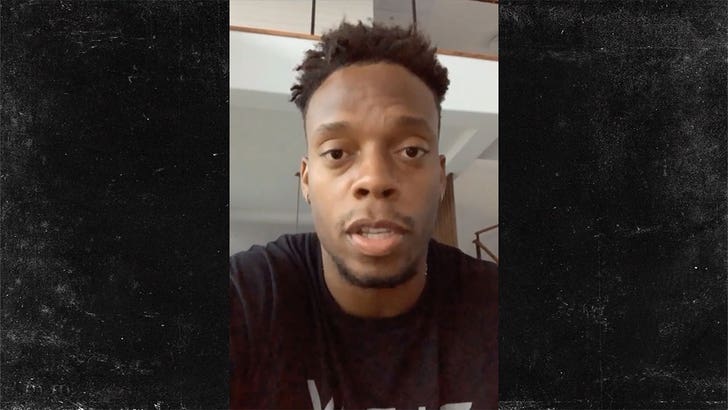 Brandon Marshall -- one of the first NFL players to kneel with Colin Kaepernick -- says he's not surprised the protests have turned violent ... but wants to remind everyone, "We tried to do things peacefully."

"I just think that people are fed up, which is why the violence has started," Marshall tells TMZ Sports.

"I would never want to see anyone get hurt, but I see why."

As far as the kneeling protest, Marshall says he still feels it was the right thing to do but notes "it didn't catch enough attention, it didn't change many laws." 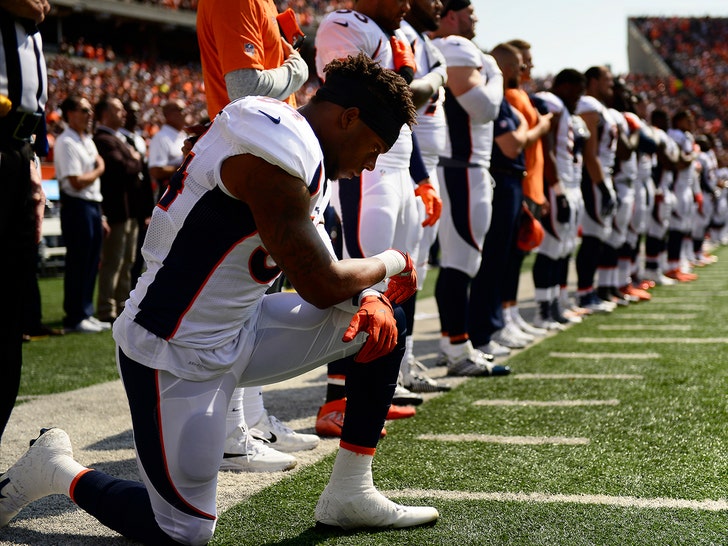 "When I was kneeling, and when I tried to stand up, Denver changed their use of force policy. So, I thought that was a win, right, I’m all that’s cool that’s one step for the bigger picture."

Marshall also weighed in on the NFL's new statement which calls for "an urgent need for action" against racial injustice,.

"There was a need for action in 2016 and well before that, to be honest with you," Marshall says.

"There’s been an urgent action needed. But, you know, this is what happens when you just kinda drag your feet." 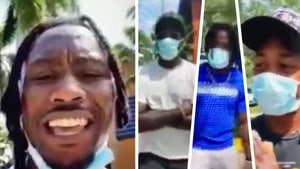 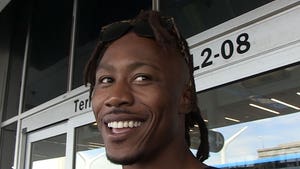