Atlanta Braves legend Dale Murphy says his son nearly lost his eye while peacefully protesting over the weekend ... claiming an officer fired a rubber bullet at his kid's face.

Murphy says his son needed to be rushed to the hospital ... but, fortunately, the former MLB star says he appears to have avoided serious injury.

Murphy claims others who were protesting with his son were not so lucky and suffered "permanent" disabilities as a result of the cops' actions ... and now, he's pleading for change. 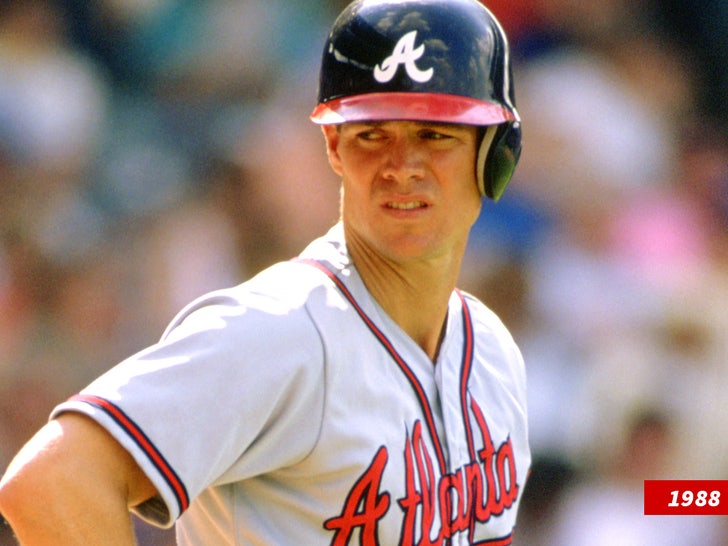 "As terrible as this experience has been, we know that it's practically nothing compared to the systemic racism and violence against Black life that he was protesting in the first place," Murphy said.

"Black communities across America have been terrorized for centuries by excessive police force."

Murphy added, "If you're a beneficiary of systemic racism, then you will not be able to dismantle it at no cost to yourself. You will have to put yourself at risk. It might not always result in being physically attacked, but it will require you to make yourself vulnerable."

Murphy implored his followers to continue to peacefully protest ... as well as donate to Black Lives Matter charities that have been set up throughout the country. 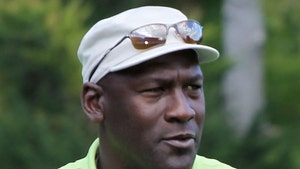