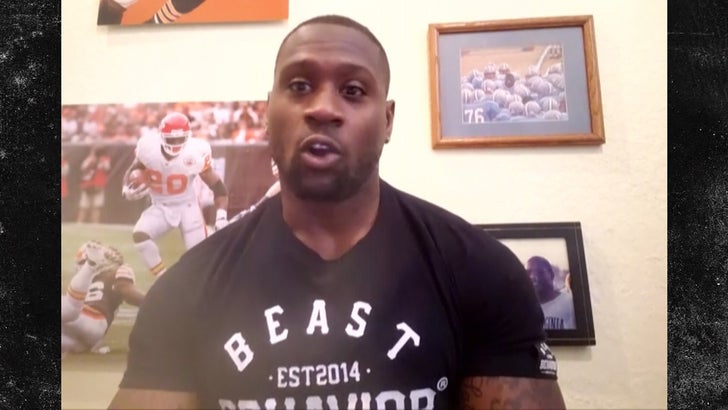 Ex-NFL star Thomas Jones says he absolutely sees racism in the NFL -- and the proof is black players contract negotiations.

"You have certain black quarterbacks that automatically just don't get the contract that they've earned, they have to wait another couple years," Thomas said on "TMZ Live."

"Where you see certain white quarterbacks get contracts and, you know, they haven't really done as much."

In a subsequent conversation with Thomas, the former NFL star told us Ryan Tannehill got a huge deal ... while a legit dominant back like Derrick Henry gets franchised tagged -- when he deserves a long term deal.

Jones adds that Russell Wilson also had to wait to get a fat contract ... longer than comparable white quarterbacks.

Bottom line ... Jones couldn't disagree more with Denver Broncos head coach Vic Fangio -- who claimed earlier this week there is NO racism in the NFL. 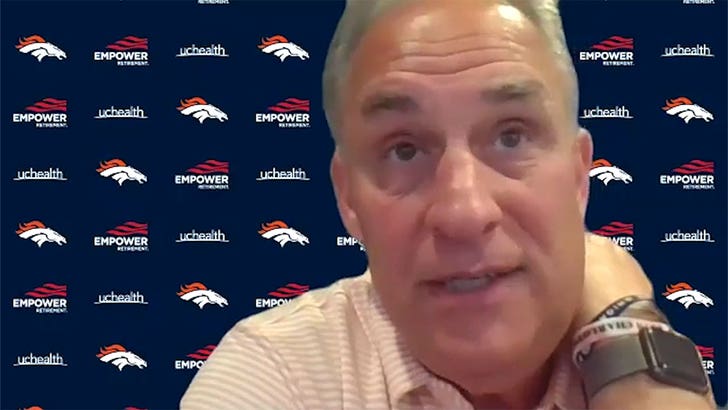 Thomas also says the head coaching hiring process is far from favorable to minority assistants ... and tells us he was appalled when the NFL kicked around the idea of draft pick compensation for hiring black coaches.

"Especially after I played 12 years in the NFL, dedicated a lot of my life to it," Jones added. "I know the X's and O's just as well as any other white coach or any other coach of any other nationality. And, for you to use that as a bargaining chip, it clearly says where they are."

Jones tells us he's hopeful country-wide protests and national discussions of racism will lead to change in the league.

"They know what they're doing, they know what it is," Jones said. "And hopefully, with all the attention that's being brought on racism right now and conversations that are being had, maybe this will put a little more pressure on them." 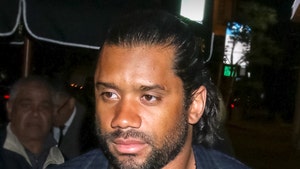