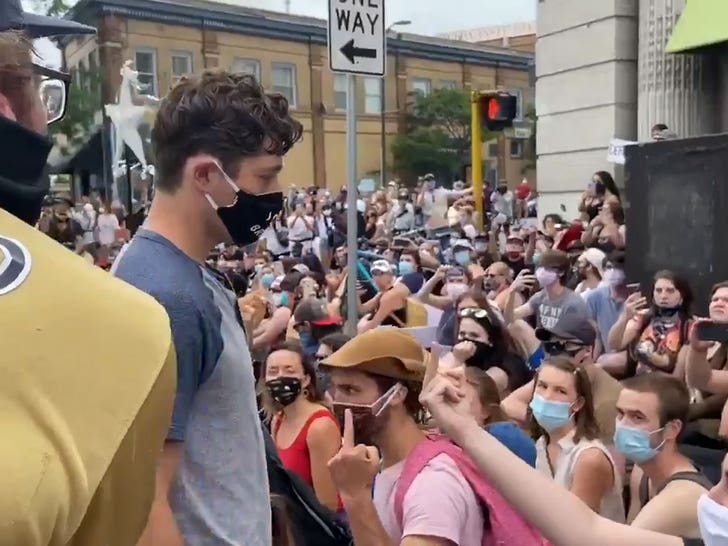 Minneapolis Mayor Jacob Frey had to make a "Game of Thrones"-style walk of shame when protesters turned on him for refusing to defund the police department.

Mayor Frey was right in the thick of a Saturday demonstration when a protest organizer demanded a "yes or no" answer to this question: "Will you commit to defunding Minneapolis Police Dept.?"

He responded, "I do not support the full abolition of the police," and that's when it got ugly. The organizer said, "Get the f**k outta here" ... and chants of "Go home Jacob" went up from the crowd, and that he did.

Taking a long, loud walk through a sea of protesters.

Mayor Frey @Jacob_Frey says he doesnt want to defund the police. So the crowd led by @BlackVisionsMN tell him to leave. pic.twitter.com/DaJHJXPwRm

It's a stunning turn for Mayor Frey who almost immediately called for the firing and prosecution of the 4 officers involved in killing George Floyd.

He was also kneeling and weeping next to George's casket during Thursday's emotional funeral service. 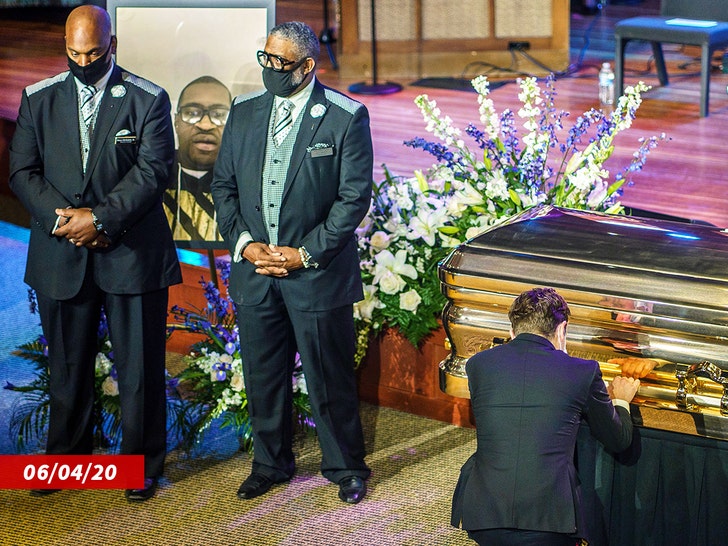 Defunding police departments has now become a flashpoint during many protests across the country, and nowhere is that more evident than in this video.

While Mayor Frey's been a loud advocate for getting justice for George Floyd, his refusal to disband his city's police department was enough for protesters to run him off the streets.

You Might Want to Rethink Politix Viral Controversial S#!T Police