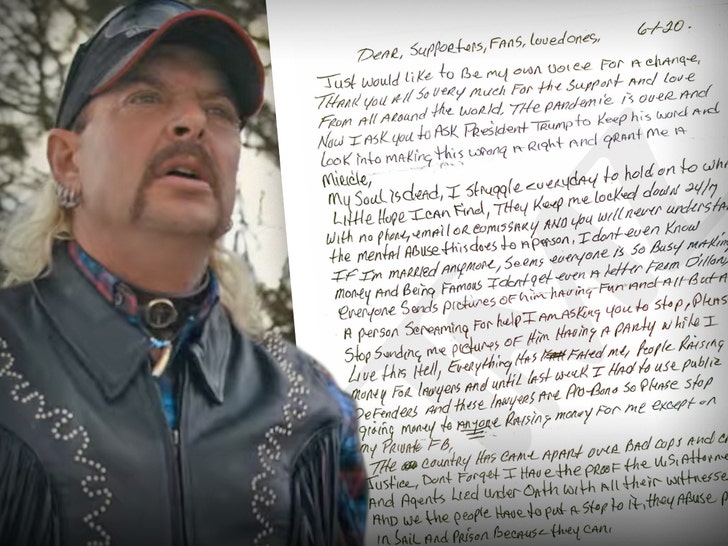 2:17 PM PT -- Joe Exotic's husband, Dillon Passage, just responded to his husband's gut-wrenching letter ... which all but states definitively that Joe feels abandoned by the guy.

Dillon writes, "My heart is breaking after reading Joe’s letter 💔 He is living in hell right now and I’m outraged by the way he is being treated. I can’t even begin to imagine how that is breaking his spirit. I love Joe and I’m standing by him. The photos that I post on here are a highlight reel of my life… What you don’t see are the hours that I’m alone at home, missing my husband and my friend."

He goes on to say, "I’ve been writing letters and it is a shame to hear that he isn’t receiving them… I know they limit the amount he can read in a week and I only hope they eventually get to him. Joe, I hope that this reaches you too. Know that I love you and I’m fighting for you everyday. #freejoeexotic"

Sounds like he hasn't forgotten about Joe after all -- they're just outta sync right now. Understandable ... it's crazy times we're living in these days.

Joe Exotic says he's at the end of his rope, and might not be around much longer if he doesn't get some immediate help from President Trump ... or Cardi B ... or Kim Kardashian.

TMZ's obtained a letter penned by the imprisoned 'Tiger King' star this week to his "Supporters, Fans, Loves Ones." He opens by saying the pandemic's over, so he's asking POTUS to grant him a miracle and free him ... but it's pretty bleak from there.

Joe says, "My soul is dead" and he's struggling to keep hope in what he describes as some pretty miserable conditions behind bars. He also claims he's being tormented by people sending him info about his husband, Dillon Passage, living it up on the outs and partying without him. Joe also says Dillon's gone radio silent on him.

On top of all this, Exotic claims he's not getting treatment and meds for his health conditions, and he makes a dark prediction -- "I'll be dead in 2-3 months."

Joe compares his prison sentence to death row, makes it clear he feels abandoned ... and takes some shots at people he believes took advantage of him and stabbed him in the back.

There are some more questionable parts to the letter too -- including racial comments suggesting he'd get treated better if he were a different color ... and saying George Floyd's message got lost with the rioting. Oh, and there's a Michael Jackson song reference too.

In the end, Exotic maintains his innocence ... and tosses a final Hail Mary to Cardi and Kim in hopes they'll catch it and help him out. The Cardi ship may have already sailed, though.

Of course, Joe still has a legal team working hard to get a pardon from Trump, but if this letter's to be believed ... the clock's ticking. 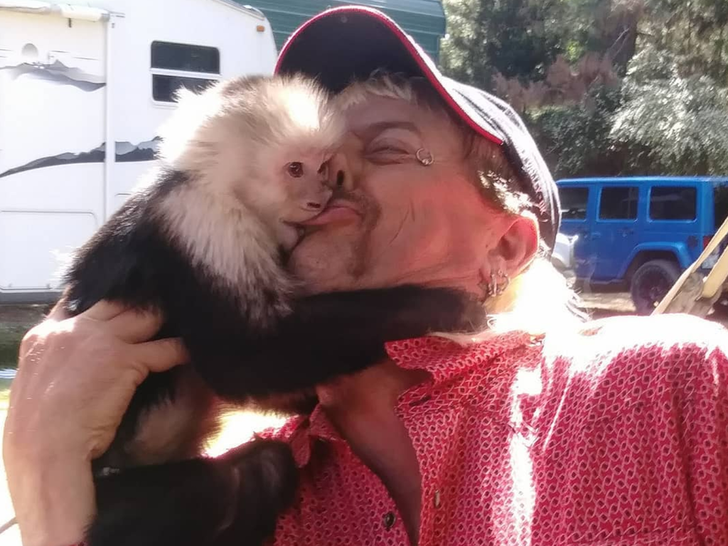 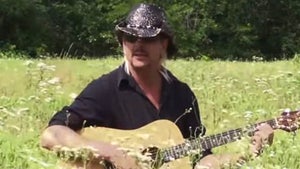 Joe Exotic You Might Want to Rethink Netflix Crime Health