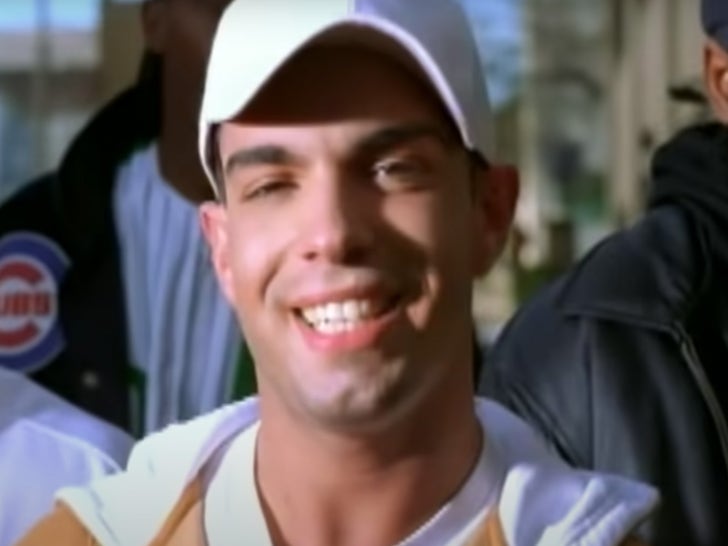 Staton Island signer Eamon (full name Eamon Doyle) shot to stardom after his single "F*** It (I Don't Want You Back)" or the clean version "I Don't Want You Back" became the break-up banger of the winter of 2003 ... and reached the top 20 of the Billboard Hot 100.

Eamon's single spurred the release of his debut album I Don't Want You Back which included other explicit modern-day loves songs including "I Love Them Ho's," "Get Off My D***" and "I'd Rather F*** With You."

Eamon is now happily married and has a baby daughter. 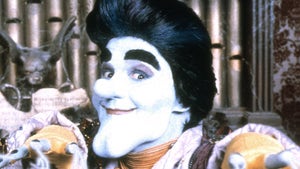 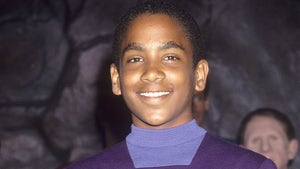