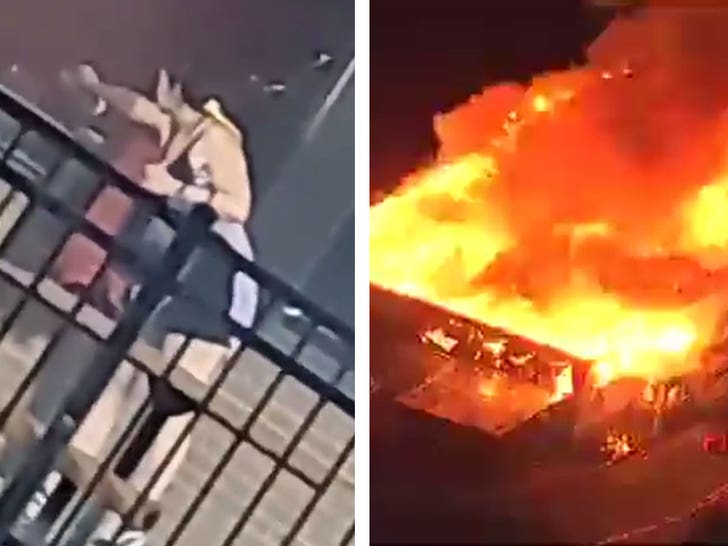 The Wendy's in Atlanta -- where a man who fell asleep in his car and essentially received a death sentence by cops -- has been burned down, during a night of protest and civil disturbance.

A video posted on Twitter shows the beginnings of the blaze ... you hear the man shooting the video say, "Look at this white girl. Look at the white girl trying to burn down the Wendy's. This wasn't us."

I had to get this footage cause the media will make it seem like we burned this shit down #AtlantaProtest pic.twitter.com/mGi8kAYqUw

The fast-food restaurant became a flashpoint Saturday for protests against police brutality and racism.

As TMZ reported all day Saturday, cops got a call that someone in line was sleeping and partially blocking the drive-thru. Cops arrived, and the situation escalated to where Brooks grabbed one of the officer's tasers and began running. As he ran, he appeared to vaguely point the NON-LETHAL weapon behind him, and that's when Brooks was shot 3 times.

Fire at Wendy's on University Ave in southwest Atlanta raging. A night to remember in Atlanta: Rayshard Brooks shot by an officer, the chief of Atlanta police resigned, and protesters stormed the interstate. Now, fire. #AtlantaShooting #AtlantaProtest pic.twitter.com/Fgjq7jhDiZ

The cop involved in the shooting was fired overnight, and the other cop assisting was put on administrative leave. This, as the Police Chief submitted her resignation.

A little perspective ... so in Minneapolis, a call over what at worst was passing a counterfeit bill turned to a brutal murder. And in Atlanta, sleeping in the car ended with death. And, check out the video of a violent confrontation that started with a call that someone might have been smoking weed in a car.

Cities and counties can ban all sorts of police techniques, but until there is a cultural shift, built from the ground up in these departments, where de-escalation becomes the guiding light, this insane violence will continue. 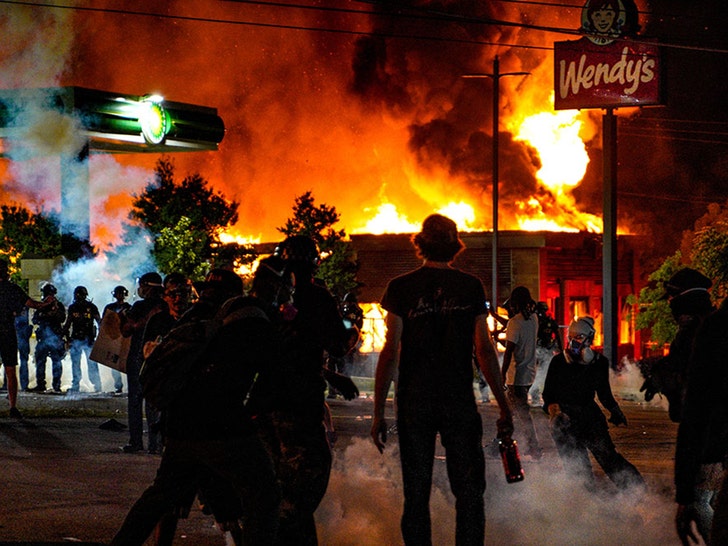 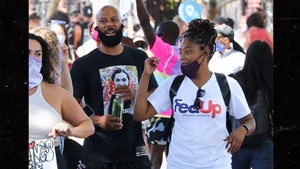