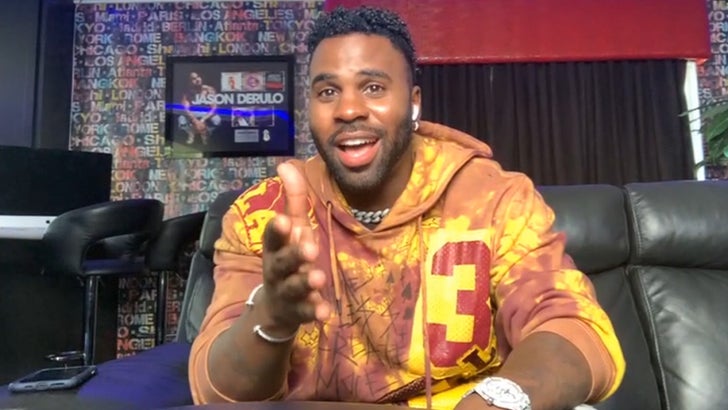 Jason Derulo is feeling accomplished -- and full -- after eating 20 burgers in 2 hours ... and now he's challenging The Rock to a hot dog eating showdown on the Fourth of July!!!

The "Cats" star and "Swalla" singer just set the stage for what could be the biggest celebrity culinary face-off of all time ... calling out The Rock and prematurely declaring victory if they go dog-for-dog on Independence Day.

Jason's fresh off a pretty impressive start ... he challenged himself to eat 22 burgers in 2 hours to celebrate reaching 22 million followers on TikTok -- yes, this is what goes down on the app.

While Jason came up a little short on his burger binge -- eating 20 burgers instead of the full plate of 22 -- he says it made him realize he could be a pretty darn good competitive eater. 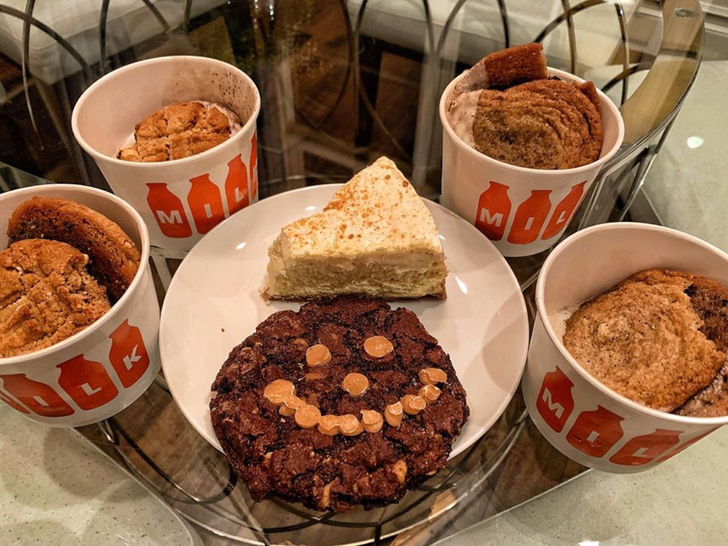 Jason's got his work cut out for him -- The Rock is known for his epic cheat meals when he's not getting shredded in the gym -- but he says one of his hidden talents is his massive appetite. Gotta feed that anaconda!!! 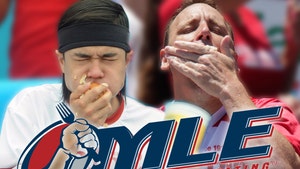 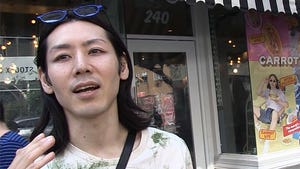