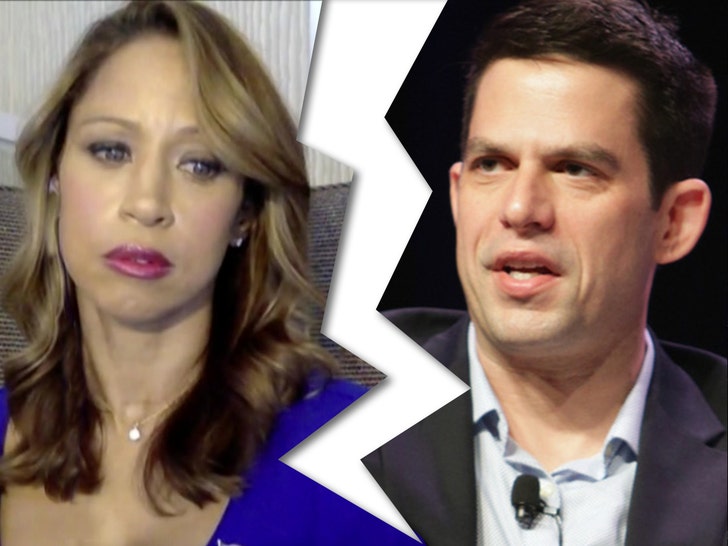 Stacey Dash is officially bringing an end to her marriage ... she's filed for divorce.

The "Clueless" star filed her divorce petition Monday in Pasco County, Florida to divorce Jeffrey Marty after nearly 2 years of marriage ... this according to new legal docs obtained by TMZ. Dash lists October 1, 2019 as the date of separation ... the two were married on April 6, 2018. In the docs, Stacey says there is no jointly owned personal property that needs to be divided. As far as her income goes ... Stacey says she brings in $2,500 per month. 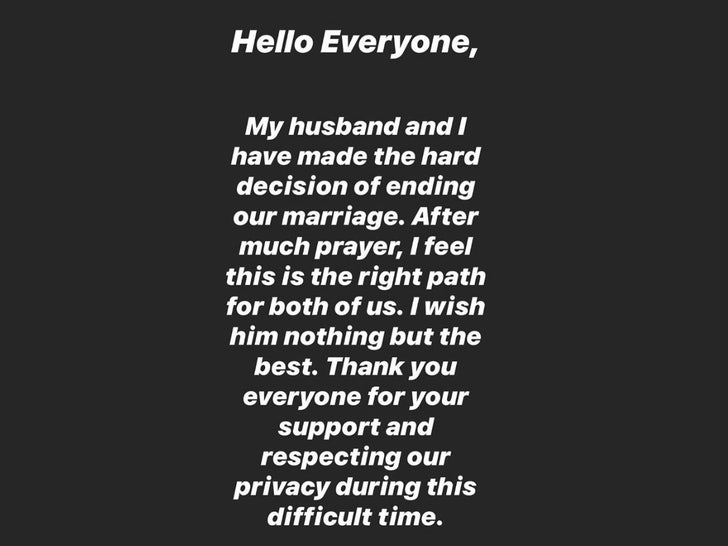 The move comes nearly 2 months after Stacey announced she and her lawyer hubby were splitting up. As we reported ... when Stacey went public with the breakup, it sure didn't sound like a conscious uncoupling. As she put it, "After much prayer, I feel this is the right path for both of us." Notice, there was no "we" in that sentence.

Anyway, Jeffrey was Stacey's fourth husband, and the divorce will officially bring an end to a tumultuous marriage.

As we first reported ... Stacey was arrested in Florida back in September -- even though she's the one who called cops -- after allegedly pushing him and slapping him. But, prosecutors dropped the case after a few days. 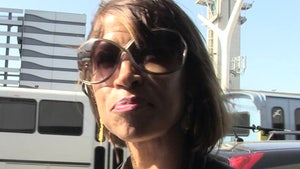 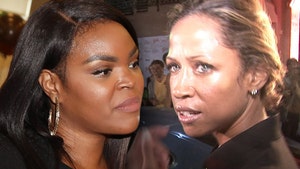