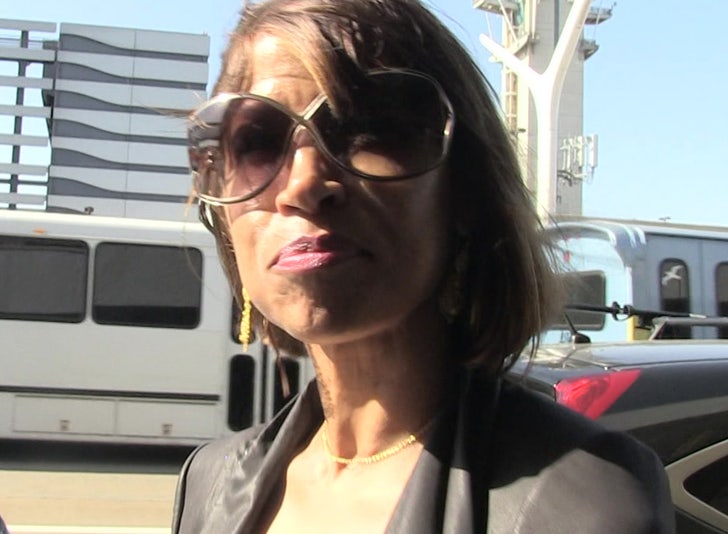 Stacey Dash is waiving the white flag in her bid to become a member of Congress, saying she doesn't want to be a part of "Plantation Politics."

Dash, who was running for a seat in the Compton/Watts area, hung her decision on God, saying, "After much prayer, introspection and discussions with my family, I am withdrawing my candidacy for California's 44th Congressional District."

Dash went on to say, "I believe we live under a system of 'Plantation Politics,' which offers people on the lower end of the economic spectrum little more than symbolic gestures instead of true political empowerment and improvement."

She says the "overall bitterness surrounding our political process" would be detrimental to the health and well-being of her family.

The decision has got to be good news for the Compton Mayor Aja Brown, who is running against incumbant congresswoman Nanette Barragan. 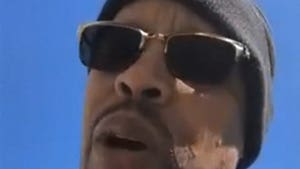 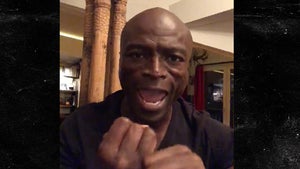