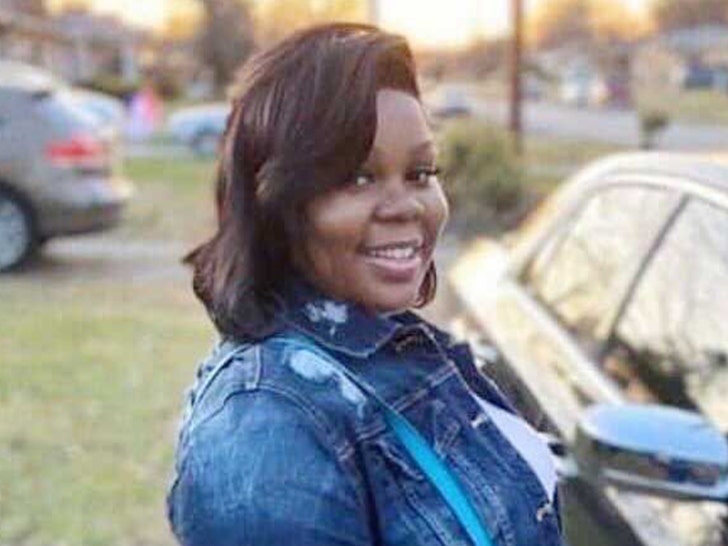 Breonna Taylor's family attorney wants Louisville police to follow in the footsteps of the NYPD and get rid of plainclothes officers ... something he believes could've saved her life.

One of the Taylor family's attorneys, Sam Aguiar, tells TMZ ... Breonna would still be alive today if plainclothes units were not the ones serving the no-knock search warrant that ended in her death.

The family's legal team thinks the search warrant would have been properly executed if the officers were in uniform. Aguiar says 16 neighbors claim the plainclothes officers didn't announce their presence before going inside, and he doubts things would've gone down the same if the cops were wearing badges.

Aguiar thinks the plainclothes units almost exhibit gang mentality. He says they beat down doors when executing search warrants, never announce themselves as police and make it difficult for bystanders to know they are police because they don't arrive in cop cars.

Louisville should take a page from NYC and disband plainclothes units, Aguiar says, and he thinks change could be on the horizon because over the last few years, the city's plainclothes units have fallen under tremendous scrutiny.

As you know ... Louisville has banned no-knock warrants in the wake of Breonna's death, and is now requiring the use of body cameras by anyone executing a search warrant. But, the Taylor family's attorney wants to see more reforms.

For instance, Aguiar says Louisville Metro PD needs to pay officers more, hire better ones, keep the best and get rid of the bad apples. 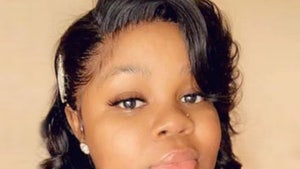 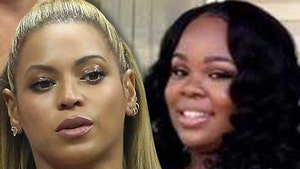