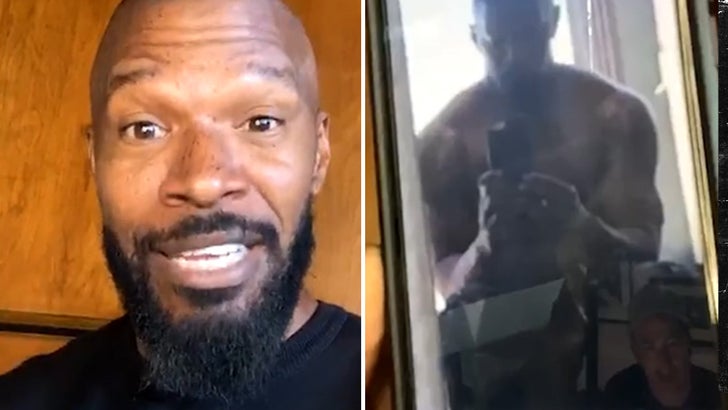 Jamie Foxx is BECOMING Mike Tyson -- he's got the voice down ... and now he's showing off his yoked out body!!

Foxx is starring in an upcoming biopic about the boxing legend -- he'll play both young Mike and older Mike. He's been working on the project for years.

But, the production seems to be picking up steam -- and during a recent episode of "Catching Up with Mark Birnbaum," Jamie revealed how he's transforming his body to look just like Tyson. 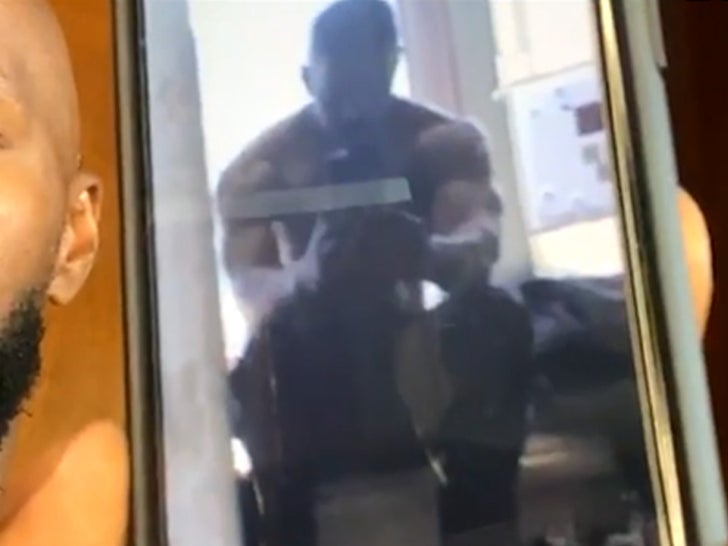 As for lower body? There's a different plan for that.

Jamie's been super excited about the project for years -- and even previewed the opening scene on HOT 97 back in 2015. 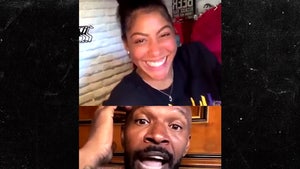 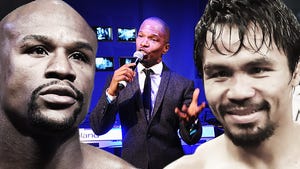