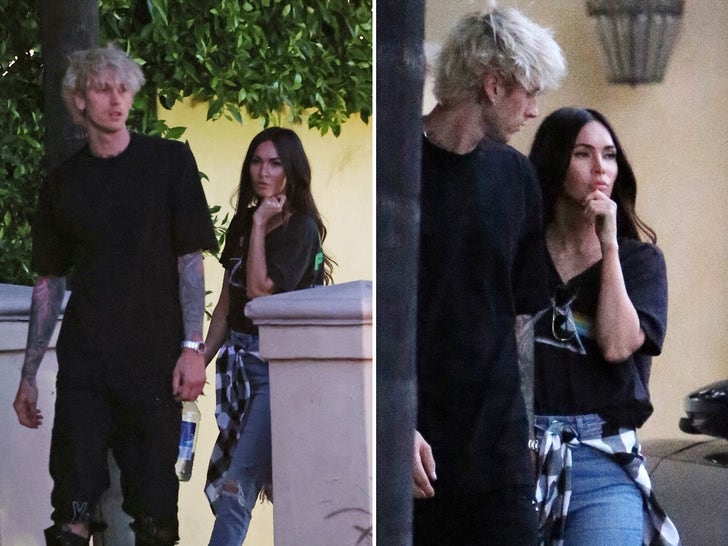 Machine Gun Kelly and Megan Fox have reached the sleepover stage of their relationship ... which continues to move at warp speed.

The actress was leaving the "Bloody Valentine" rapper's Los Angeles house Wednesday, and they looked super comfortable with each other -- almost like an old married couple -- as he walked her out to her ride. Machine Gun, total gentleman.

As you know, things between MGK and Megan continue to heat up quickly ... they've been getting closer and closer for a month now, and Kelly recently declared his "love" for her on social media.

While there was no make out sesh this time, it's pretty easy to see MGK and Megan are tight as can be with each other. They've got that look in their eye. 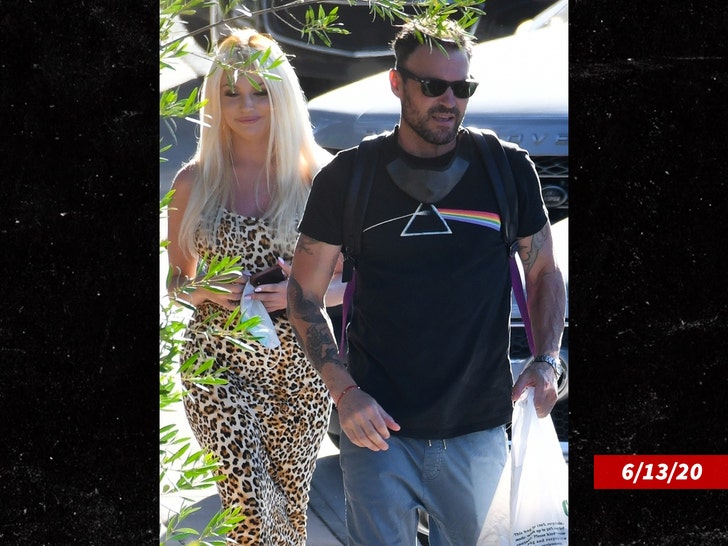 We broke the story ... BAG and Courtney are still in the friend zone, at least for now.

Megan and MGK, on the other hand, look to be in full-blown romance territory. 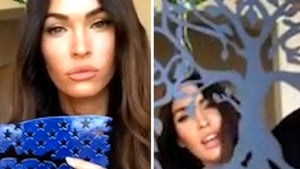